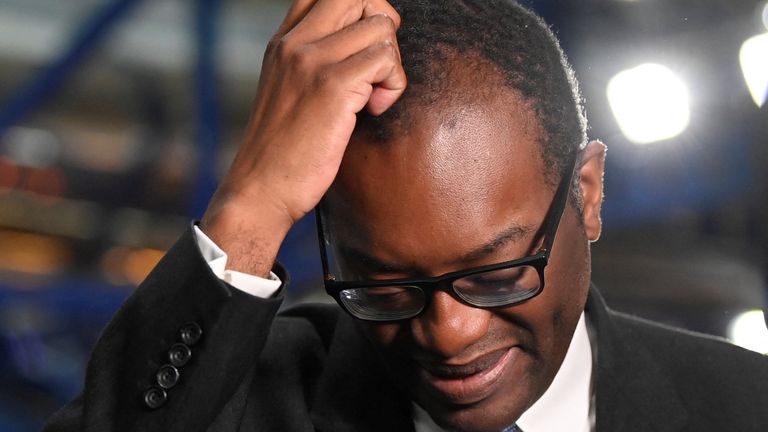 Former culture secretary Nadine Dorries has suggested Liz Truss should call a general election to obtain a mandate for her policies.

Ms Dorries, a Boris Johnson loyalist who backed Ms Truss in the leadership election, said there was “widespread dismay” at the prime minister for rowing back on key parts of her predecessor’s agenda.

She gave one example as the privatisation of Channel 4 – a controversial policy that the new culture secretary has said will be “re-examined”.

Politics live: Chancellor Kwasi Kwarteng ‘has to go’ in wake of ‘massive’ U-turn

Ms Dorries tweeted: “Widespread dismay at the fact that three years of work has effectively been put on hold.

“No one asked for this. Channel 4 sale, online safety, BBC licence fee review – all signed off by cabinet all ready to go, all stopped.

“If Liz wants a whole new mandate, she must take to the country.”

Ms Dorries was asked by Ms Truss to stay on as culture secretary but chose instead to return to the backbenches when the new PM took over.

She has been critical of Ms Truss, and on Sunday accused her of throwing Chancellor Kwasi Kwarteng “under a bus” by saying the decision to cut the income tax paid by the wealthiest 1% had been made by him and not the cabinet.

Her latest comments hint at a sign of wider anger in the party after Ms Truss and Mr Kwarteng were forced to abandon their plan to abolish the top rate of income tax for the highest earners in an astonishing U-turn.

Downing Street said the prime minister continues to have confidence in the chancellor, despite the humiliating move to avert a Tory rebellion over their widely criticised strategy. 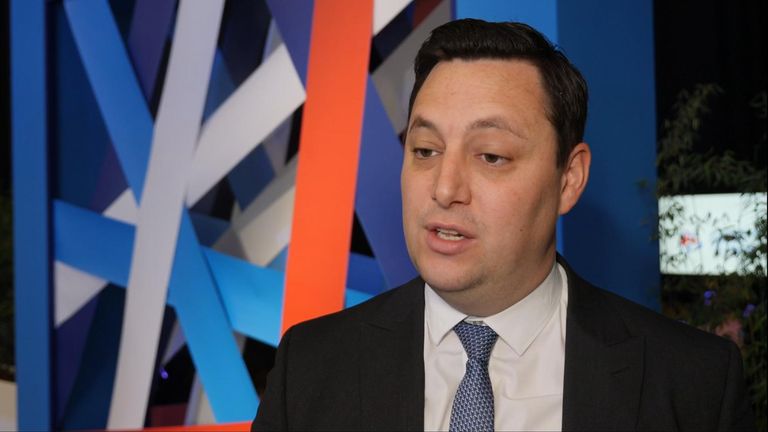 U-turn could be ‘little too late’

Ms Dorries is not the first person to attack Ms Truss for junking much of the prospectus from the Tory’s 2019 election triumph.

Speaking at a fringe event, the co-author of that winning manifesto, Rachel Wolf, also criticised the prime minister for abandoning the promises of three years ago with no mandate from the country or parliament.

However in her victory speech after winning the leadership race, Ms Truss made it clear that she would not be calling one any time soon, instead pledging to secure “a great victory for the Conservative Party in 2024”.

‘Not the time to gamble’: Sturgeon says there are questions over Salmond’s return