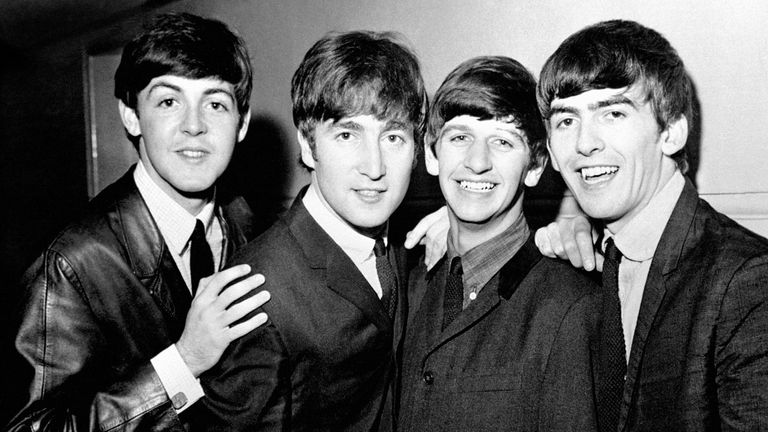 Ringo Starr has cancelled shows in North America after testing positive for COVID.

The 82-year-old former Beatle, who has been touring with his All-Starr band, is now recovering at home.

A statement on social media gave this message to his fans: “It has been confirmed today that Ringo has Covid and his current All Starr tour will be on hold while he recuperates.

“Ringo hopes to resume as soon as possible and is recovering at home. As always, he and the All Starrs send peace and love to their fans and hope to see them back out on the road soon.”

Along with a photo of Sir Ringo giving the peace sign while sat next to an aeroplane window, the message signed off: “Peace and Love, Team Ringo”.

The two cancelled US performances had been scheduled to take place at the Four Winds Casino in New Buffalo, Michigan, and Mystic Lake Casino in Prior Lake, Minnesota.

The five cancelled Canadian shows include Winnipeg, Saskatoon, and Lethbridge in Alberta, as well as arenas in Abbotsford and Penticton in British Columbia.

Sir Ringo shot to fame as one quarter of The Beatles – arguably the world’s most famous band. He joined the Fab Four in 1962, just before they hit the big time, replacing original drummer Pete Best.

Establishing a successful solo career after The Beatles split in 1970, Sir Ringo formed his All-Starr band in 1989.

He was knighted for his services to music in 2018.

Matt Hancock on I’m A Celebrity: Could the former health secretary actually win? The contestants – and public – seem to be thawing