Tory whips will be “looking at whether they know” who made comments about Angela Rayner to a newspaper that have been roundly condemned as sexist, a minister has told Sky News.

Technology minister Chris Philp said he expected that if the source of the comments to the Mail on Sunday about Labour’s deputy leader were discovered they would be likely to be “subject to discipline”.

Boris Johnson has said he deplores “the misogyny directed at her anonymously” and is understood to have communicated that view in a “short but heartfelt” WhatsApp message to Ms Rayner.

On Monday, Mr Philp told Sky News: “I was appalled that that sentiment was being expressed.

“I’ve never heard anyone say anything like that or even hinted it and if I did I would be disgusted and appalled.

“Nobody should have to suffer the kind of misogynistic abuse which that sentiment amounts to.

“If it ever comes out who said that then I imagine they would be subject to discipline.” 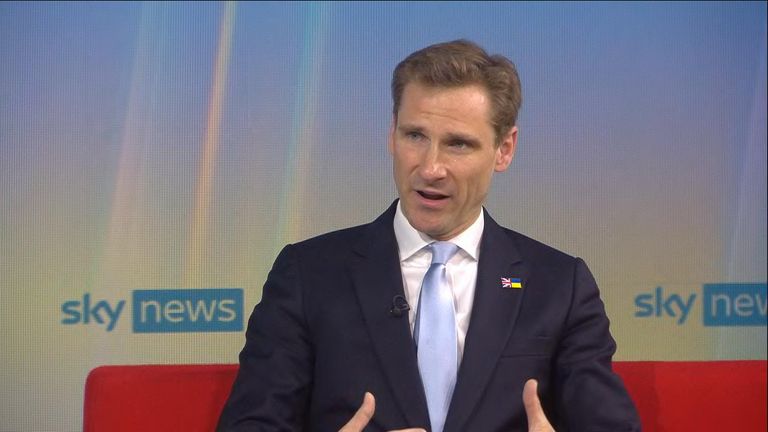 Asked whether whips would be seeking to find out who briefed the newspaper, Mr Philp said: “I think they’ll be looking at whether they know who said this.

“I’ve got no idea who said it.

“No one has ever said anything like that to me or even hinted at it.

“I think everybody is appalled by the misogynistic sentiment.

“We all need to keep the tone of discourse in public life civil and respectful and focus on the issues that our constituents expect us to deal with, not engage of this kind of – what essentially is – abuse.”