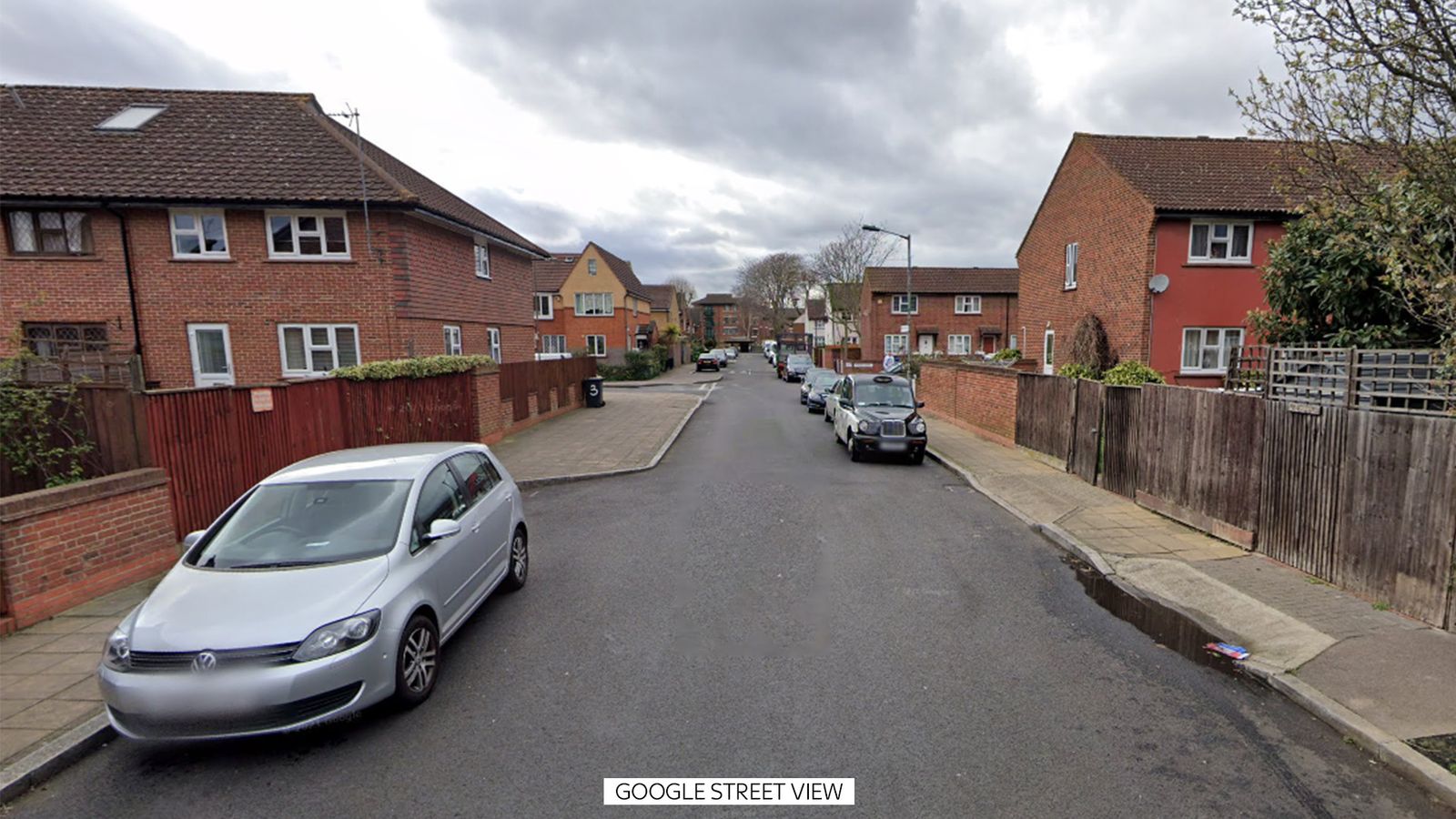 A man has been arrested on suspicion of murder after four people were stabbed to death in southeast London.

Three women and a man were found dead after a reports of a disturbance at a property in Bermondsey in the early hours of this morning, the Metropolitan Police said.

All four people, who were found inside the property, were pronounced dead at the scene.

Police said a man was arrested on suspicion of murder and taken to a south London police station where he remains in custody.

It is thought that all five people were known to each other.

The Met Police said officers were called to the property in Delaford Road at 1.40am and forced entry to get inside.

They found four people suffering “what are believed to be stab injuries”, a force spokesperson said.

“Despite the efforts of emergency services, all four people – three women and a man – were pronounced dead at the scene,” the spokesperson added.

Detectives from the Met’s specialist crime unit are investigating.

Officers are contacting next of kin and post-mortems are due to take place.

Snoop Dogg on the current crypto winter and future of NFTs: ‘Every great industry has a downfall’
Quick Charge Podcast: June 25, 2022
Bitcoin just had its worst month on record
Summer temperatures — and inflation — are running hot. Here’s how to save money on cooling bills as prices rise
Thames Water plots £1.5bn cash call to turn reputational tide