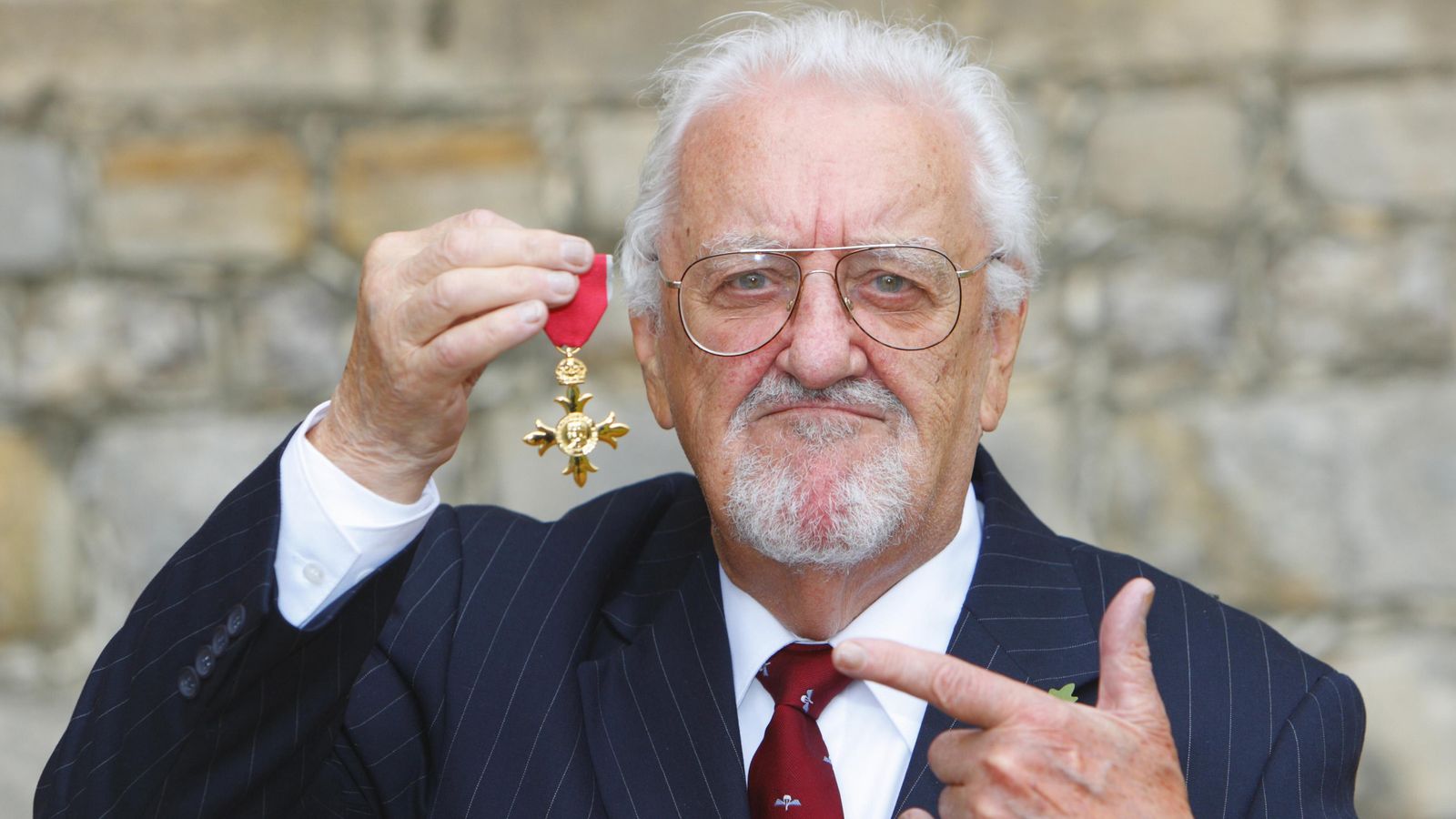 Veteran actor Bernard Cribbins, who narrated The Wombles and starred in the film adaptation of The Railway Children, has died aged 93, his agent has said.

A statement from Gavin Barker Associates said: “His career spanned seven decades with such diverse work ranging from films like The Railway Children and the Carry On series, hit 60s song Right Said Fred, a notorious guest on Fawlty Towers and narrating The Wombles.

“He worked well into his 90s, recently appearing in Doctor Who and the CBeebies series Old Jack’s Boat.

“Bernard’s contribution to British entertainment is without question. He was unique, typifying the best of his generation, and will be greatly missed by all who had the pleasure of knowing and working with him.”

The beloved actor was born in Oldham in 1928 and after appearing on stage, he found fame in film and TV, becoming widely known as the narrator of The Wombles and a long-time host on Jackanory.

He had a long and varied filmography in his career, including appearing in Carry On films and the original Casino Royale.

Cribbins also starred in Coronation Street and more recently, Doctor Who, as well as having a string of top 10 hits – including his 1962 comedy song Right Said Fred.

In Doctor Who, he played the grandfather of Catherine Tate’s character and appeared in one of the show’s most watched episodes of all time, Voyage of the Damned, in 2007, which also saw the likes of Kylie Minogue and and Russell Tovey on screen.

But it is his role in the film adaptation of The Railway Children from 1970 which he is perhaps best known for, where he played station porter Albert Perks, featuring in a scene where the children reunite with their father on the train platform.

‘A legend has left the world’

Tributes have been flowing in for the actor, with Doctor Who writer Russell T Davies saying “a legend has left the world”.

“D’you fancy doing some Shakespeare, Bernard? ‘Let me see the script.’ He knew everyone! He’d talk about the Beatles and David Niven, and how he once sat on the stairs at a party impersonating bird calls with TH White. Then he’d add ‘I said to Ashley Banjo last week…’ He loved being in Doctor Who.

“He said ‘Children are calling me grandad in the street!’ His first day was on location with Kylie Minogue, but all eyes, even Kylie’s, were on Bernard.”

“I’m so lucky to have known him. Thanks for everything, my old soldier. A legend has left the world.”

Fellow Doctor Who writer Mark Gatiss added: “There was no one quite like Cribbins.”

“A gifted comic actor with an incredible seam of pathos and real heart.

“From Sellers to Star Turn, Wombles to Wilf. I once gushed to him about his lovely performance in Hammer’s She.

Charlatans frontman Tim Burgess added his condolences, saying “Farewell Bernard Cribbins. Safe travels.”, while TV channel Gold wrote: “Our thoughts go out to the family and friends of Bernard Cribbins, who sadly passed away at the age of 93.

“We’ll be having a cheese salad for lunch, in honour of his memorable appearance in Fawlty Towers.”

I worked with Bernard Cribbins just once. “He was a stalwart of British theatre & television although many will remember him for his ‘Right Said Fred’ pop song.

“For me, Bernard was an actor who gave comfort and credibility when he was in a production. Oh it’s Bernard, all’s well.”