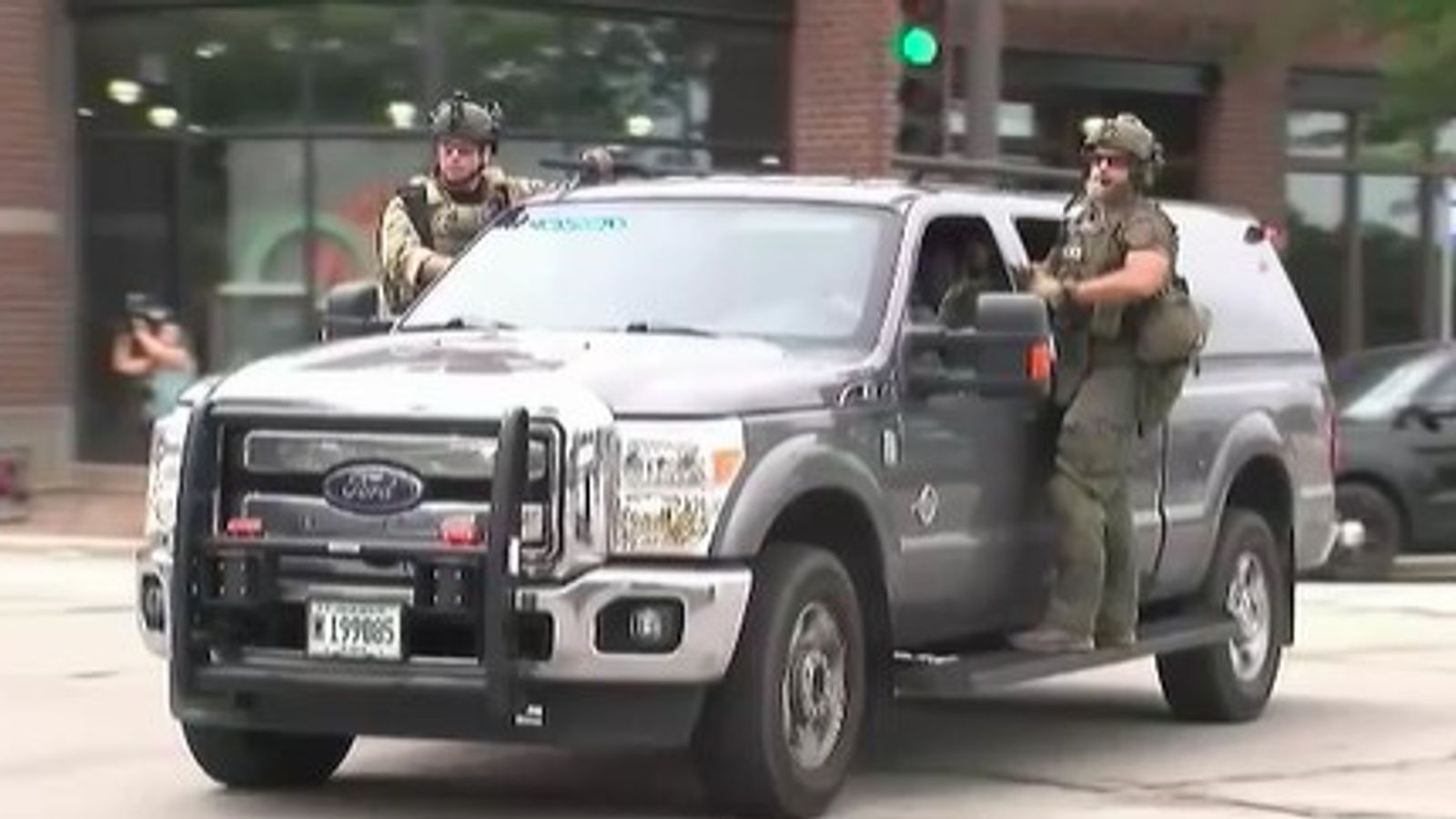 At least two people are reported to have been killed in a shooting at a July Fourth parade in a Chicago suburb, with witnesses describing seeing bloodied bodies covered with blankets.

According to The Chicago Sun-Times, the parade was stopped after just 10 minutes when shots were fired.

Several witnesses told the newspaper that they heard gunfire just after 10am and that hundreds of parade-goers – some visibly bloodied – fled the route, leaving behind chairs, pushchairs and blankets.

Police told people: “It is not safe to be here.”

Debbie Glickman, a Highland Park resident, told Associated Press she was on a parade float with co-workers when she saw people running away from the area.

Illinois Congressman Brad Schneider, who was at the event, tweeted: “Hearing of loss of life and others injured.

“My condolences to the family and loved ones; my prayers for the injured and for my community; and my commitment to do everything I can to make our children, our towns, our nation safer. Enough is enough!”