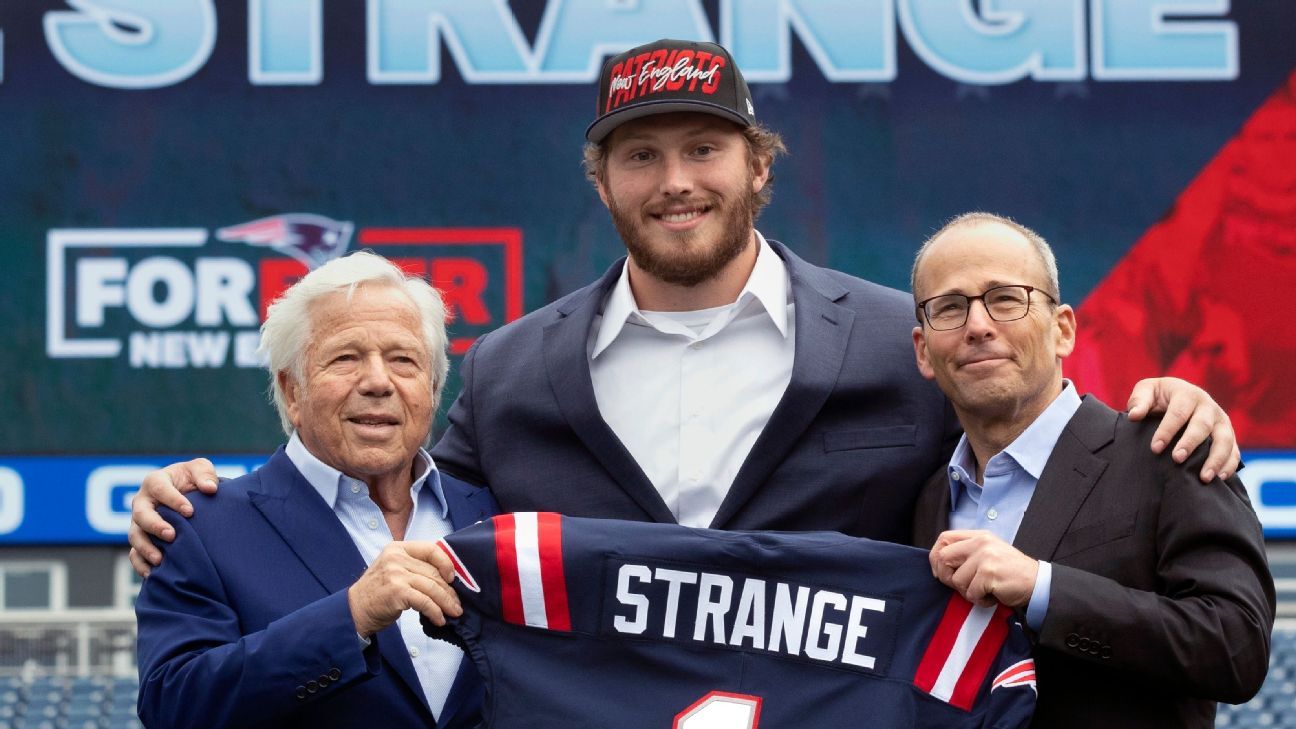 Trading down in the NFL draft remains one of the most obvious and fruitful edges in the game.

Teams routinely seem to rely on the outdated Jimmy Johnson chart to make these trades instead of charts that are actually based on how players perform out of each draft slot in the NFL. While we can quibble about the perfect composition of a draft value chart, virtually every empirically-based draft chart reliant on actual player performance — including our own — comes to the same conclusion: teams overpay to move up early in the draft.

NFL general managers with an itch to move up the board are basically Tobias Funke in this Arrested Development scene.

To be fair, it’s not that trading up early in the draft never works. But it never works on average. And so those GMs that consistently trade up (or consistently turn down offers for trading down) are hurting their team’s chances to win.

Another corollary: Basic strategy in blackjack tells us to stand on 13 against the dealer’s 5. It’s not that hitting on 13 in that scenario will never work, but it will never help your chances.

Our draft pick value chart is based on Pro-Football-Reference.com’s Approximate Value and is similar to work done by others, including Chase Stuart’s AV-based chart from 2013.

Today we’ll be using that chart to determine the five best pick-for-pick in-draft trades that occurred this year. Note the “pick-for-pick” part, so no A.J. Brown or Marquise Brown deal here, and the “in-draft” part, meaning no Saints-Eagles pre-draft deal (though I will say that was an absolute heist by Howie Roseman). The trades are graded by how much surplus value they created for the winning side.

Here are the top value trades from the 2022 draft:

Unless there’s a quarterback involved, I think it’s important to evaluate trades separate from the players selected at those spots. The trade is the process, the pick is the result. And while I’ll touch on the result in a minute, we should be judging the process — and New England’s process in this trade was very strong.

The overwhelming conclusion of charts based on actual player performance is that the difference in production you get out of a player selected at, say, pick No. 29 is much closer to what you get out of pick No. 21 than trades typically indicate. Yes, the player selected at 21 has a better career outlook, but the difference between them and a player at 29 is substantially smaller than the value of additional third-round and fourth-round selections.

As far as the trade itself, New England absolutely comes out ahead.

Now, did the Patriots squander that value by selecting Cole Strange at No. 29? I would argue yes. One of the clearest errors a team can make is selecting a player long before they need to, and that seemed to be the case with Strange. Our Draft Day Predictor indicated there was a 93% chance Strange would be available at the Patriots’ second-round selection. And while we certainly may have misread the market, the Rams’ reaction tells us it probably shocked teams, too.

But the trade on its own was still a very strong return for the Patriots.

Philadelphia paid a steep price to move up two spots and take Jordan Davis at No. 13. It only cost three Day 3 picks, but the difference between what you get at 13 and 15 is tiny, and so the Eagles paid three picks for almost nothing.

In fact, according to our Draft Day Predictor there was a 55% chance before pick No. 13 that Davis would still be available at pick No. 15, so there was about a coin flip’s shot they literally traded those three picks for nothing.

I’m somewhat sympathetic to the argument that there was a talent drop-off after 14 in this draft — and you could argue that’s a knock against Houston’s side of things — though they also could have traded down again. That theory could also ease the burden of the Eagles’ trade up, though I’m skeptical of any player whose primary strength coming in the run game — like Davis — being considered in an elite tier of prospects. Regardless, though: this deal was not close — Houston came out ahead.

The Texans took most of the value that they gained on Day 1 and passed it along to the analytically-inclined Browns on Day 2 (with a different pick configuration) in order to select WR John Metchie III.

The numbers alone don’t quite do Minnesota justice here, because they traded with a division rival.

Critics will say this is bad because Minnesota let the Packers fill a critical need with the selection of Christian Watson. This is faulty logic because that leaves out the context that Green Bay let Minnesota have two picks that were collectively worth more than what they used on Watson, plus the Packers might have traded up and gotten Watson from someone else anyway.

A willingness to deal with divisional opponents is a good trait for a team to have (though it can amplify an error, as it did for the Packers here).

Dan Graziano and Dan Orlovsky dive into the Packers’ approach to the draft.

This trade was particularly tough for Jacksonville (or strong for Tampa Bay, depending on your perspective) because of the two picks made before it.

The market had moved down and yet Jacksonville still paid a hefty price for the right to select Devin Lloyd.

Cost of living crisis: Working but ‘getting deeper and deeper into debt’
‘My heart broke for the little girl I used to be’: Abortion ruling deepens divisions in small-town America
Belmont Stakes winner Mo Donegal out 60 days
More than 100 live animals found in women’s luggage
‘We are not supposed to open up a truck and see stacks of bodies’: At least 46 people found dead inside a Texas lorry