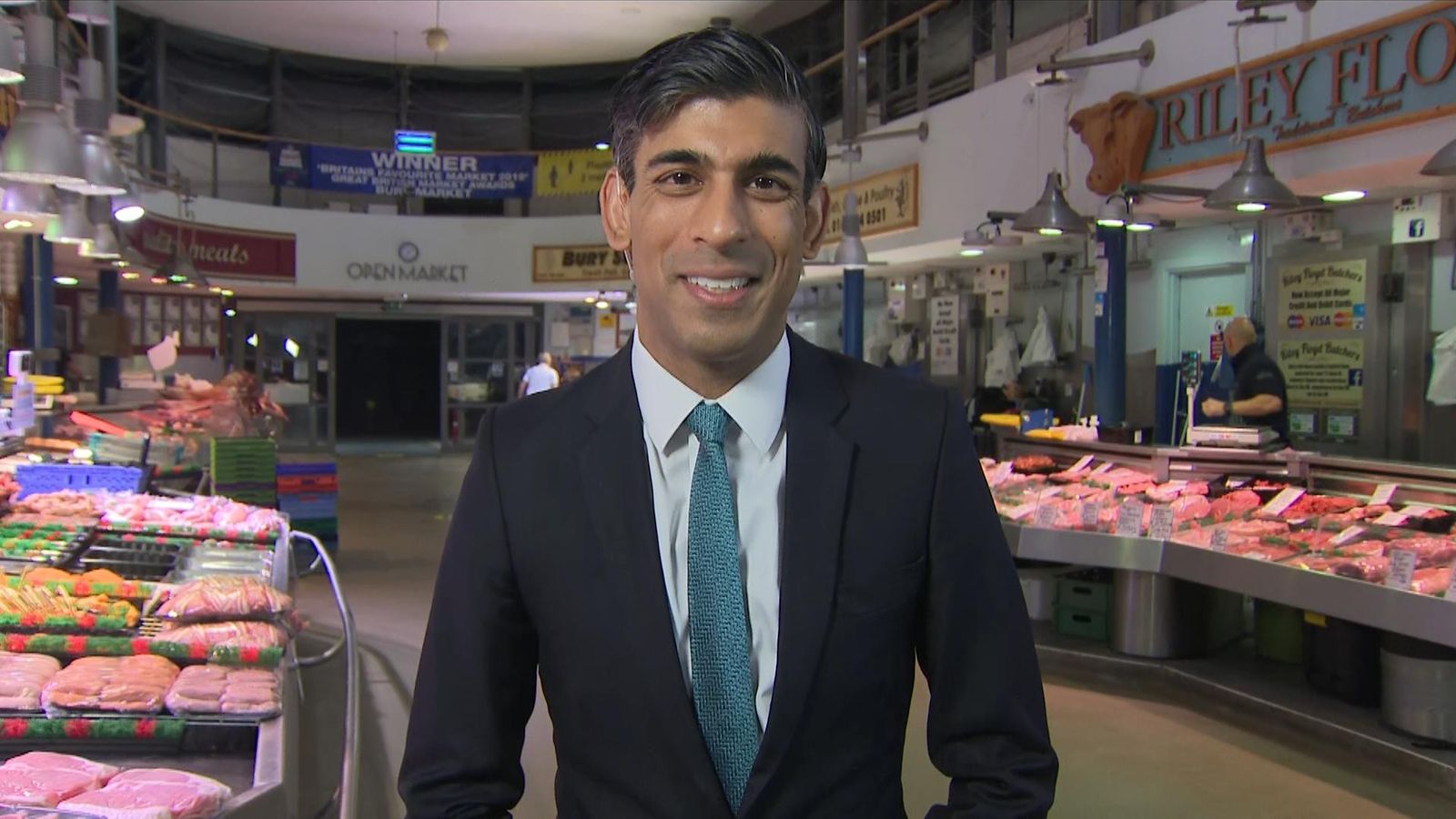 Rishi Sunak has said his intent as chancellor is to “lower taxes for people” and insisted that was the fairest way of coming out of the pandemic.

The chancellor also said those with “the broadest shoulders” will be paying the majority of taxes as he said the Universal Credit changes he announced yesterday would help those who are paid the least.

Mr Sunak told Sky News’ Kay Burley: “My ambition is to lower taxes for people, that’s what I would like to do as chancellor.

“We had to take some corrective action as a result of the crisis and the response we took to it but hopefully now it is done and, as we demonstrated yesterday, our intent is that work pays, we reward people’s efforts and I’m delighted we could make a start on that yesterday.”

In yesterday’s budget, Mr Sunak announced the “taper rate” – the amount of Universal Credit (UC) withdrawn for every pound someone earns – will be cut from 63p to 55p.

This will give those who receive it 45p in every pound instead of 37p, but it only applies to people eligible for the taper – those with responsibility for a child or a limited capability for work, which is about half who claim UC.

Mr Sunak said cutting that taper rate is a “very clear statement of my and my government’s intent”.

The chancellor added that National Insurance is a “progressive tax” and he is “comfortable with where it is”.

But he admitted rising inflation is one of the many issues he has to “grapple with” as chancellor. 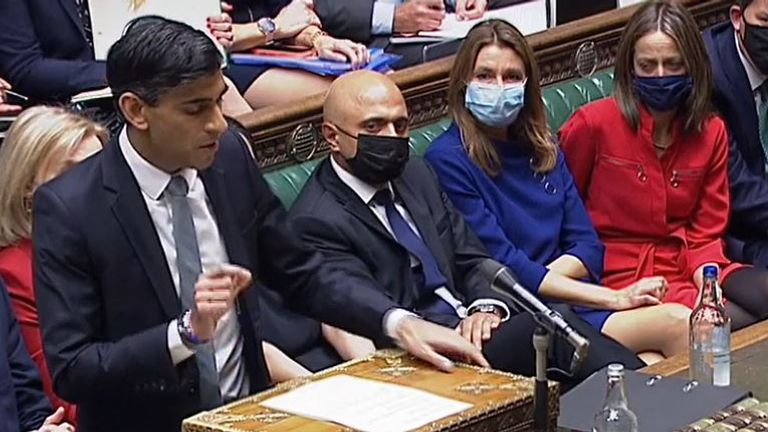 He told Sky News: “I explained yesterday, hopefully to reassure the country, the bulk of the inflation we’re seeing is as a result of two global forces.

“One, economies reopening and supply chains being under pressure and secondly energy prices.

“I don’t have a magic wand and it would be irresponsible of me to stand here and tell you I can make those global problems disappear overnight, I can’t.

“But where the government can take action to help the cost of living, whether it’s things like fuel duty or cutting taxes for the lowest paid, or indeed investing in lorry park facilities to help attract people into the profession.

“Where we can make a difference, of course, we will.”

He has been criticised for cutting tax on flights just a few days before COP26 starts in Glasgow but said it was only fair when the cost of living has gone up as he pointed out he has introduced a higher tax for ultra long haul flights.

“We are very clearly and credibly on our path to net zero,” he added.