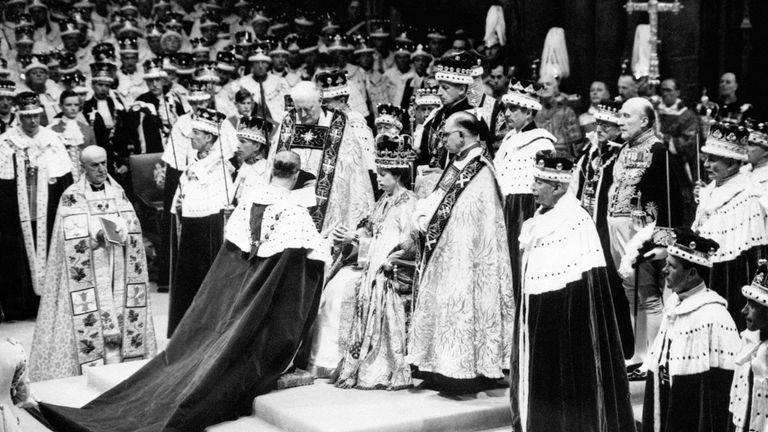 Buckingham Palace has squashed any suggestions of a slimmed down coronation by announcing a three-day weekend of “ceremonial, celebratory and community events”.

Taking place between Saturday 6 and Monday 8 May, King Charles has insisted the historic moment should be “rooted in longstanding traditions and pageantry” but also “look towards the future”.

The King’s first balcony moment as monarch at Buckingham Palace, a grand coronation procession, a concert featuring global stars and a day of volunteering will all form part of the three-day spectacle.

Read more: ‘Celebration and pageantry’ – everything you need to know about the coronation

It isn’t clear yet exactly how the coronation ceremony on the Saturday will be modernised or changed, except guidance from royal sources that the service will be shorter than the Queen’s in 1953, which ran for three hours.

There had been suggestions that due to the cost of living crisis the events should be scaled back to acknowledge the current economic difficulties many are facing.

But royal sources have been adamant that the feedback they have received is that people want to see the full spectacle of a grand national event, showcasing the best of Britain today and celebrating the United Kingdom’s rich and unique history.

There are also similarities with the Queen’s Platinum Jubilee last year.

While that weekend was designed to be a celebration of her 70 years of service, Queen Elizabeth II also wanted it to be an opportunity to recognise community heroes and bring people together.

Her son and heir wants to follow the same ethos by encouraging street parties on Sunday 7 May and a day of volunteering events on Monday 8 May.

The involvement of refugee and LGBTQ+ choirs on the Sunday concert also appears to be a part of efforts to make the weekend feel as inclusive and diverse as possible.

The coronation itinerary: Saturday 6 and Sunday 7

The coronation of the King and Queen Consort will take place at Westminster Abbey on the Saturday morning, conducted by the Archbishop of Canterbury.

The palace says it will be “a solemn religious service, as well as an occasion for celebration and pageantry”, and involve two processions on the day.

The palace has not said exactly which family members will appear in the coronation procession or on the balcony.

On Sunday “global music icons and contemporary stars” will descend on Windsor Castle for the coronation concert.

It will also feature “the Coronation Choir”, a diverse group of community choirs and amateur singers from across the UK, such as refugee choirs, NHS choirs, LGBTQ+ singing groups and deaf signing choirs.

A ticket ballot will be available for members of the public, with representatives from the King and Queen Consort’s charity organisations also in the audience.

To spread the celebrations to other parts of the country there will be a “lighting up the nation” moment where landmarks across the UK are lit up using projections, lasers, drone displays and illuminations.

Meanwhile, people are invited to gather for a “coronation big lunch” on Sunday, overseen and organised by the Big Lunch team at the Eden Project.

Read more:
Why will Camilla be crowned?
Coronation will show King wants to be in touch with modern Britain

On Monday, a bank holiday, has been set aside for volunteering and is being billed as “the big help out”.

The palace said in tribute to the King’s public service, the big help out “will encourage people to try volunteering for themselves and join the work being undertaken to support their local areas”. 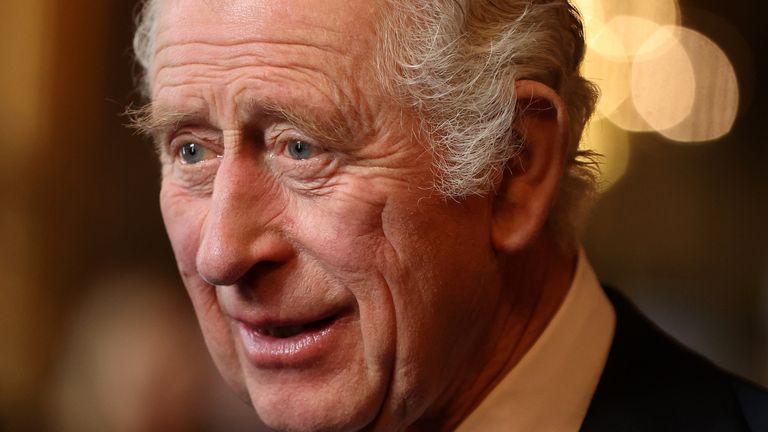 Monday 8 May made a bank holiday for coronation

Culture Secretary Michelle Donelan said the coronation is “a huge milestone in the history of the UK and Commonwealth”, adding that the weekend of events will bring people together to celebrate “the mixture of tradition and modernity, culture and community that makes our country great”.

Arrangements for the coronation, like those for the Queen’s funeral in September, will be diplomatically sensitive, with world leaders expected to fly in from across the globe.

It could also pose difficulties for the Royal Family with a question mark over whether Harry and Meghan will be among those attending.

From powerful tidal turbines to huge wave machines, Scotland is becoming a hub for marine energy

Oil prices will hold steady this year, analysts say, though 2023 may see declines

Solar Is Cheapest Electricity In History, U.S. DOE Aims To Cut Costs 60% By 2030