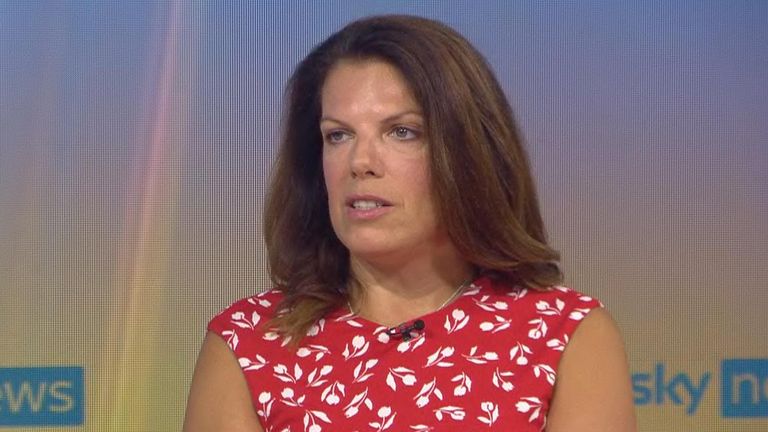 ​​​​​​​MPs and staff have called on parliamentary authorities to urgently tackle harassment and abuse in Westminster.

In the wake of a long-running Sky News investigation into bullying and sexual misconduct, pressure is mounting for an overhaul of employment practices.

Speaking in the third episode of The Open Secret Podcast, Jenny Symmons, who represents House of Commons staff for the GMB union and works for a Labour MP, said: “A solution to many of the problems that MP’s staff face in Parliament is to give us an independent overall employer and have our own independent HR service.”

Calling on the House of Commons Speaker, Sir Lindsay Hoyle, to make sweeping reforms that would modernise parliament’s workplace, she added: “I think it’s absolutely crucial for parliament’s reputation.

“I think that trust in politicians has really degraded for various reasons over the past 10 or 20 years.

“So we need to show that parliament is following best practice as a workplace. It needs to be the most positive example to other employers around the country of how a workplace should run.”

Conservative MP Caroline Nokes, who has previously spoken to Sky News about her own experience of being subject to inappropriate behaviour, agreed that urgent change is needed.

She said: “I have a platform and a voice that I can use and I’m determined to use to give other people confidence to speak out.

“It takes a bit of bravery, but actually you know in your heart of hearts it’s the right thing to do to find that confidence, to call out things that you know shouldn’t be happening instead of shrugging it off or laughing it off.”

Commenting on the current systems that are in place to protect staff, she added: “It’s kind of a bygone era, isn’t it? And I think it would be much better if there was a far more transparent HR function.”

This comes following a Sky News investigation that found evidence of sexual abuse by senior political figures and widespread bullying of staff.

Speaking anonymously, one former Conservative staff member described being sexually assaulted by an established political figure in the party, whilst a former Labour employee recounted how she had been forced to “scrub stains from the carpet” by a female MP.

Many others described being exploited and said their mental health had suffered, with all suggesting that the systems in place to protect them could be improved.

A parliamentary spokesperson said: “Bullying, harassment and sexual misconduct have absolutely no place in the House of Commons and we acknowledge that there is still work to be done to ensure that everyone is treated with the respect and dignity they deserve.”

They added: “Parliament’s Independent Complaints and Grievance Scheme was set up to enable anybody in the parliamentary community to report bullying, harassment, and sexual misconduct in confidence.”

Conservative MP Andrea Leadsom, who was the driving force behind setting up the ICGS when she was the leader of the Commons, urged anyone being subjected to exploitation at work to use the scheme, but she conceded that the process often takes too long.

She said: “It’s taking far, far too long for people to get justice. And that is justice delayed, is justice denied, particularly if you’ve been sexually assaulted or if someone’s been seriously bullying you and it’s really affected your mental health.”

Others who spoke to Sky News for the investigation suggested that poor leadership had been to blame in recent years for scandals concerning MPs’ behaviour. 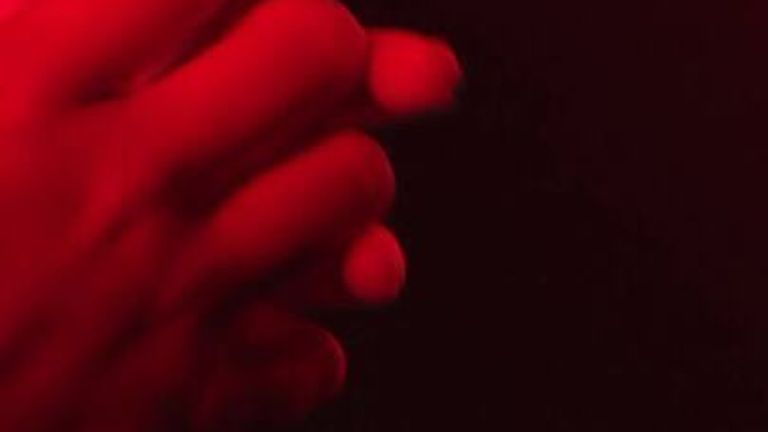 Former Conservative MP Margot James, who had senior roles under David Cameron and Theresa May, said: “It definitely got worse under Boris Johnson, without doubt, because people take their cue from the leader.

“And Boris Johnson had a record of the way he treated, treated and dealt with women, which is in the public domain, you don’t need me to comment on it, but I think it spilled over into taking the matter less seriously.”

Ms James had the whip removed over her opposition to a no deal Brexit.

“If I was chief whip, he wouldn’t have had a job in government,” he said.

A spokesperson for the Conservative Party said: “We have an established code of conduct and complaints procedure where people can report complaints in confidence. We take any complaint seriously.

“If an allegation of criminal wrongdoing is raised, we would always advise the individual to contact the police.”

Sky News asked Mr Johnson for comment but he did not respond.

A Labour Party spokesperson said: “We take accounts of bullying and harassment in the workplace like these very seriously and encourage anyone affected by such behaviour to report it.”

‘You deserve the facts’: Boris Johnson speaks Russian as he addresses country’s citizens over atrocities in Ukraine

Decision on whether to raise benefits in line with inflation expected in November, minister says – as Liz Truss remains ‘genuinely undecided’