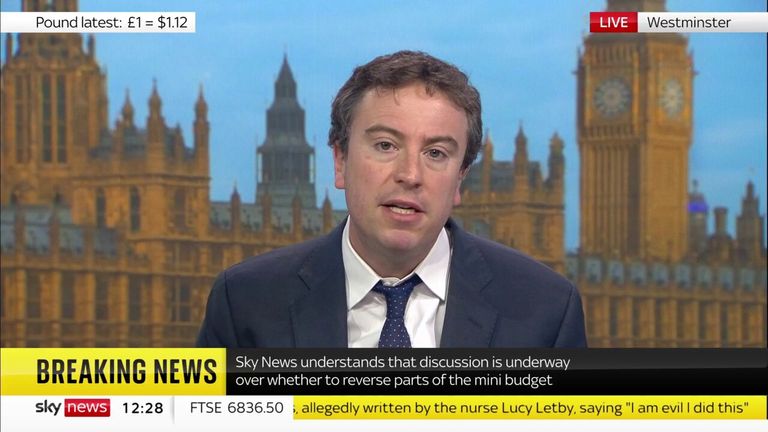 The chancellor has insisted he is “not going anywhere” amid the economic turmoil in the UK and said he remains “totally focused” on delivering the government’s growth plan.

During a visit to Washington DC, Kwasi Kwarteng was asked whether he and Liz Truss, the prime minister, will be in their respective roles this time next month. 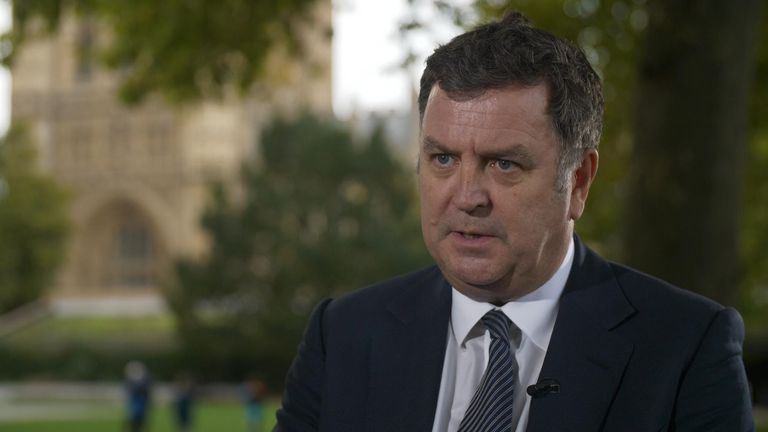 ‘We need to do a better job for our employees’, says Amazon boss Bezos