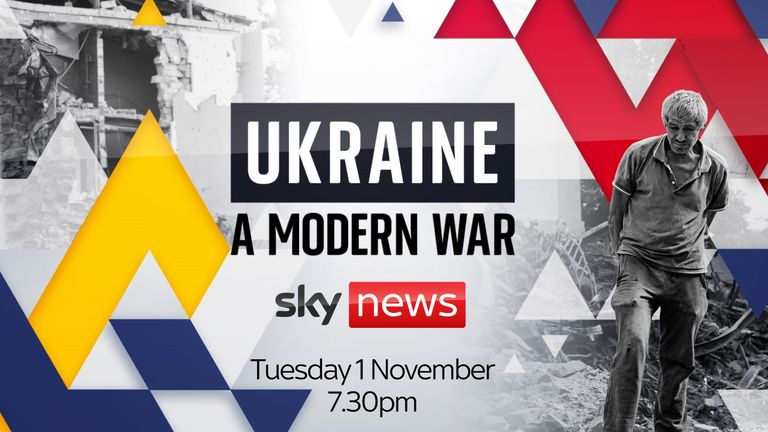 Vladimir Putin has said Monday’s deadly missile strikes targeting cities in Ukraine were in retaliation for its “terrorist action” against Russian territory.

He said it was in retaliation for an attack on the Kerch Bridge which links Russia to the annexed Crimean peninsula.

Mr Putin went on to claim that Ukraine has “tried to blow up” the TurkStream natural gas pipeline.

Speaking at a Security Council meeting, he added: “If attacks continue against Russia, the response will be harsh.

“The responses will be of the same scale as the threats to Russia.

“In the event of further attempts to carry out terrorist acts on our territory, Russia’s response will be harsh.”

Allies must ‘double down’ with heavy weapons and air power for Ukraine, says Foreign Secretary