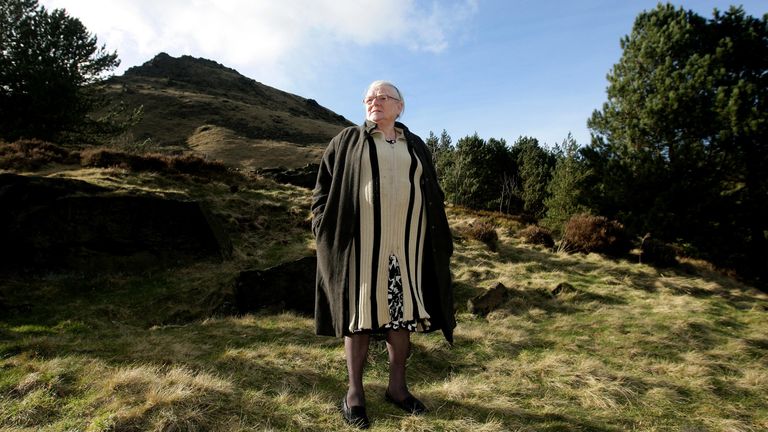 Suspected human remains have been found in the search for the final victim of the Moors murderers Ian Brady and Myra Hindley.

The remains were found during an independent search and then reported to Greater Manchester Police.

Martin Bottomley, its review officer, confirmed that the force was investigating.

He said officers had been contacted on Thursday by a representative of an author who had been researching the murder of Keith Bennett, who went missing in 1964 and whose body has never been found.

He said: “Following direct contact with the author, we were informed that he had discovered what he believes are potential human remains in a remote location on the Moors and he agreed to meet with officers yesterday afternoon to elaborate on his find and direct us to a site of interest.

“The site was assessed late last night and, this morning, specialist officers have begun initial exploration activity. We are in the very early stages of assessing the information which has been brought to our attention but have made the decision to act on it in line with a normal response to a report of this kind.

“It is far too early to be certain whether human remains have been discovered and this is expected to take some time.”

It could be a major breakthrough in a case that has been open since the early 1960s.

Brady tortured and murdered five children in the 1960s alongside Hindley, his accomplice.

Read more:
The victims of Ian Brady and Myra Hindley

Brady and Hindley were convicted of luring children and teenagers to their deaths. Their victims were sexually tortured before being buried on the moor in the south Pennines.

Keith was taken on 16 June 1964, after going to visit his grandmother. The 12-year-old was the only victim whose body has never been found.

Brady died at Ashworth High-Security Hospital in Maghull, Merseyside, where he had been locked up since 1985.

He ndied without revealing where Keith was buried.

Keith’s mother spent the rest of her life tirelessly fighting for justice and the right to give her son a Christian burial.

She died of bowel cancer in 2012 without ever knowing what had happened to her son.

Mrs Johnson, who was a single mother, made a final plea to Brady in the weeks before her death to tell her where her son’s body was.

China needs coal, and Australia has it. But something’s standing in the way

Commercial flights that fly ‘entirely on hydrogen’ planned for 2024