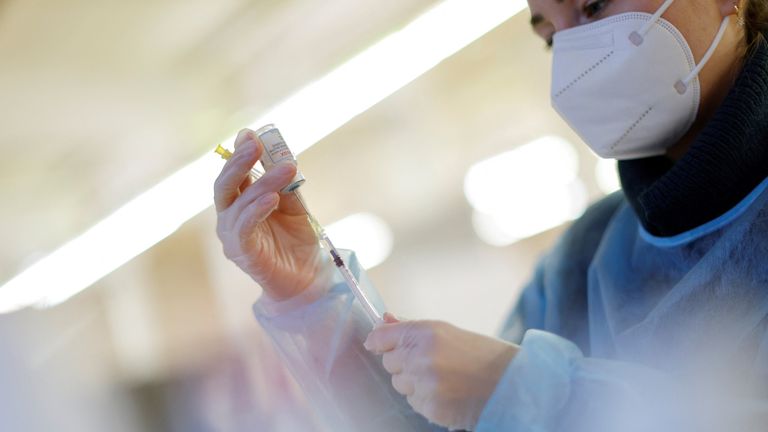 ​​​​​​​ Young adults have become more shy, moody and lazier than they were before the pandemic, according to a US study of 7,000 people.

The study found that the COVID pandemic changed people’s personalities and many became less extrovert, less open, less agreeable and less conscientious this year and last compared with before the pandemic.

“Younger adults became moodier and more prone to stress, less co-operative and trusting, and less restrained and responsible,” according to the authors of the study, which was published in PLOS ONE and led by Angelina Sutin, of Florida State University College of Medicine,

The researchers said previous studies have found no link between collective stressful events, such as earthquakes and hurricanes, and personality change. However, the coronavirus pandemic affected almost every aspect of people’s lives.

The study assessed the personality of 7,109 people, between the ages of 18 and 109, and participants were given a test measuring neuroticism, extraversion, openness, agreeableness and conscientiousness.

The first tests during the start of the pandemic, December to March 2020, showed people’s personality to be relatively stable with just a small decline in neuroticism.

In the second half of the pandemic, there were declines in how extroverted people were, how open people were to new experiences and how agreeable and conscientious they were.

The authors believe that personality is more malleable in younger adults so could have had a greater effect in this age group.

The study said: “There were also significant declines in openness and agreeableness.

“The continued uncertainty around the pandemic, particularly as it dragged into a second year, as well as the decline in mobility, may have led individuals to narrow their activities and worldviews.”

Dr David A Merrill, a psychiatrist told. Healthline: “These findings demonstrate just how different life became because of the pandemic and in many ways we continue in this ‘new normal’ now that our pandemic has become an endemic state,

The authors said: “There was limited personality change early in the pandemic but striking changes starting in 2021.

“Of most note, the personality of young adults changed the most, with marked increases in neuroticism and declines in agreeableness and conscientiousness.

“That is, younger adults became moodier and more prone to stress, less co-operative and trusting, and less restrained and responsible.”

Tiger 21, an exclusive club of investors, says the ultra rich are doubling down on stocks