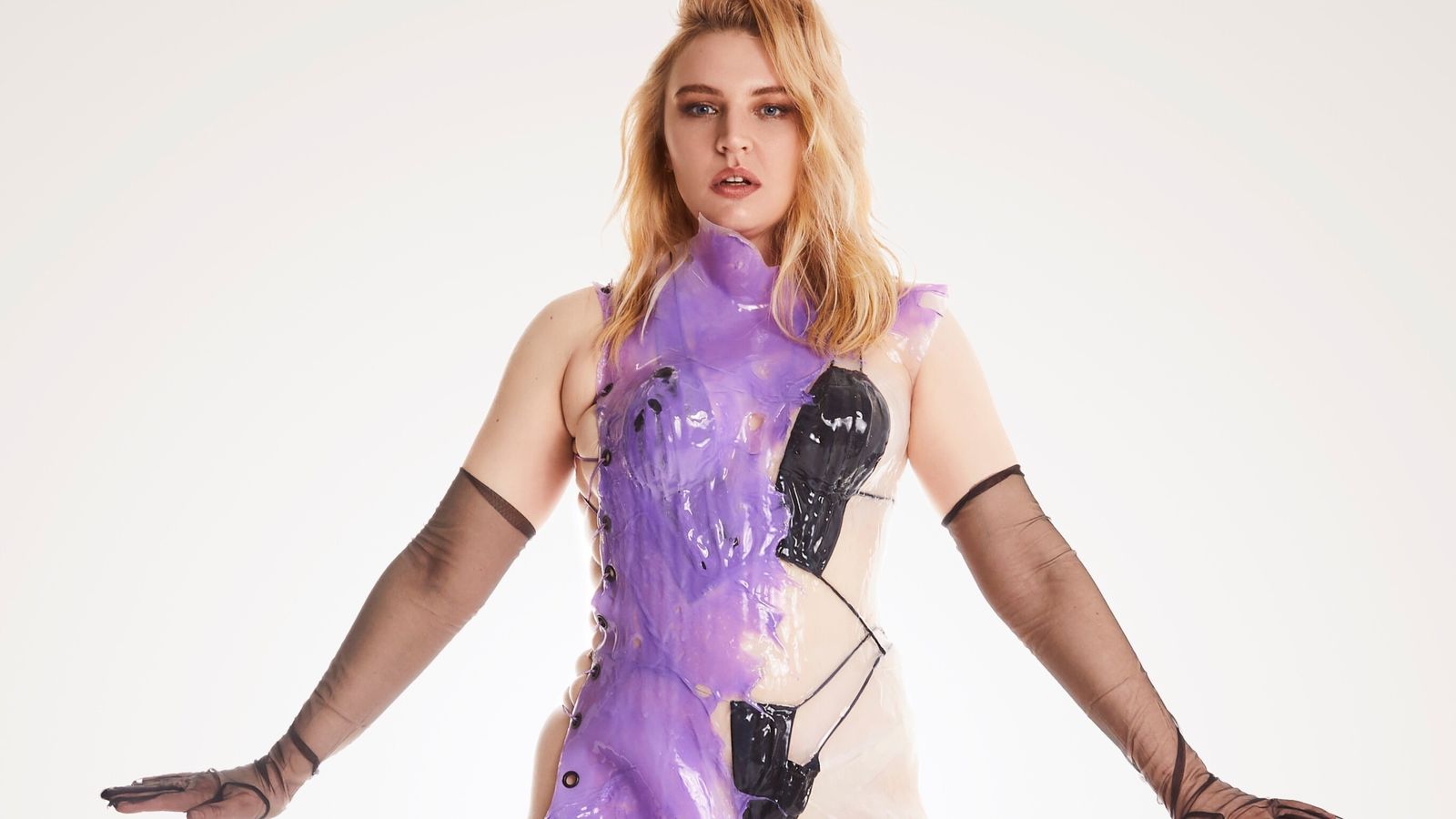 “Some people are scared to pinch your bum now,” says the musician Self Esteem, pondering the question of change for women in the music industry. “I’m like, that’s nice! That’s great!”

She gives a sarcastic thumbs-up. Because as women have felt more emboldened to speak out about experiences of misogyny, harassment, misconduct and abuse in all sorts of different fields in the wake of the #MeToo movement, so has followed the talk of change and promises to do better.

“No” is the short answer. She elaborates, exasperated, on her experiences of the trope that successful female performers who dance and sing must be merely pop puppets. “I think people don’t think I write the songs. Do you know what I mean? Like, still… Nothing has moved much in terms of the way women are treated in this industry.”

Apart from the decline in bum-pinching.

“Stuff like this” is the prestigious Mercury Prize, for which Taylor, 35, is shortlisted for her second album, Prioritise Pleasure, and she spoke to Sky News as the nominees were revealed.

She is up against 11 other artists – including Harry Styles, Sam Fender, Wet Leg, Joy Crookes and Little Simz, with the winner to be announced on Thursday evening – and doesn’t play it cool when asked about hoping to be nominated.

Arguably a prize most British and Irish artists want to win, in terms of equality it is known for representing artists and genres that don’t necessarily get highlighted so much elsewhere. Although 30 years of winners feature more male acts than female, it is more representative than most – about a third of winners are female, or acts known for female artists – and PJ Harvey remains the only musician to have won the award twice.

But given that Little Mix‘s best group win at the Brit Awards in 2021 was history-making because no female group had won before in the ceremony’s 40-plus years, there clearly is still work to be done generally in the industry.

Taylor’s solo career comes after several years spent in the indie-folk band Slow Club, suppressing any ambitions for grand pop choruses and dance routines. “I was quite poor mentally because of how much I couldn’t be myself,” she says. But things have worked out. “I’m finally not completely skint. It took a lot… but autonomy saved me.”

Her lyrics cover everything from self-acceptance to objectification and misogyny, and the expectation for women to have children – issues that have resonated with many.

“It genuinely helps me because my wiring is like, well, this is all well and good but when are you gonna meet someone and when you gonna have a kid? And what if I don’t want to? What if it doesn’t happen for me? Does that mean I’ve failed?

“It just felt like this penny started dropping and I was like, my whole life has just been this weird, slow trudge to the inevitable. I just refuse to have my life not feel like a success [if I don’t have children]. Like, how dare you? They just do it to women as another way to keep you down.”

The Nova Twins are another Mercury-nominated act who have refused to listen when told what kind of artists they should be.

Friends since childhood, Amy Love and Georgia South are two young black women from London making alt-rock music – a sentence you would probably have been unlikely to read even just a few years ago.

“I think when we first started we were very naïve,” says Love. “It was like, we could just be in a rock band and that would be fine.” But they were told it wouldn’t work. “Literally, people said, ‘Oh, I don’t know where to put you, nobody really gets it’.

“That’s all we ever got met with. It was a little bit discouraging at first, but we were just like, let’s keep going, let’s do the music we want to make. People used to say be a bit more hip-hop, maybe you should be more R&B…”

And that their clothes were too colourful, South adds. (Their outfits are incredible, and they make them themselves.)

“Yeah, to be taken seriously,” Love continues. “But we didn’t listen to any of that advice. We just carried on, took the long road and we just got rid of all the self-doubt. You’ve just got to do what you love doing, you don’t need anyone’s approval… I think you have to have that self-belief.”

It’s about more than “just being in a band”, says South.

“We’ve got a bigger responsibility to literally hold the torch for our whole community – the alt-scene, being black women in the rock scene. There’s a whole community happening that isn’t necessarily recognised in the grander scheme yet. And it’s amazing.

“So we’re saying, we are here, we’re holding the door open and just charge through. You can do it.”