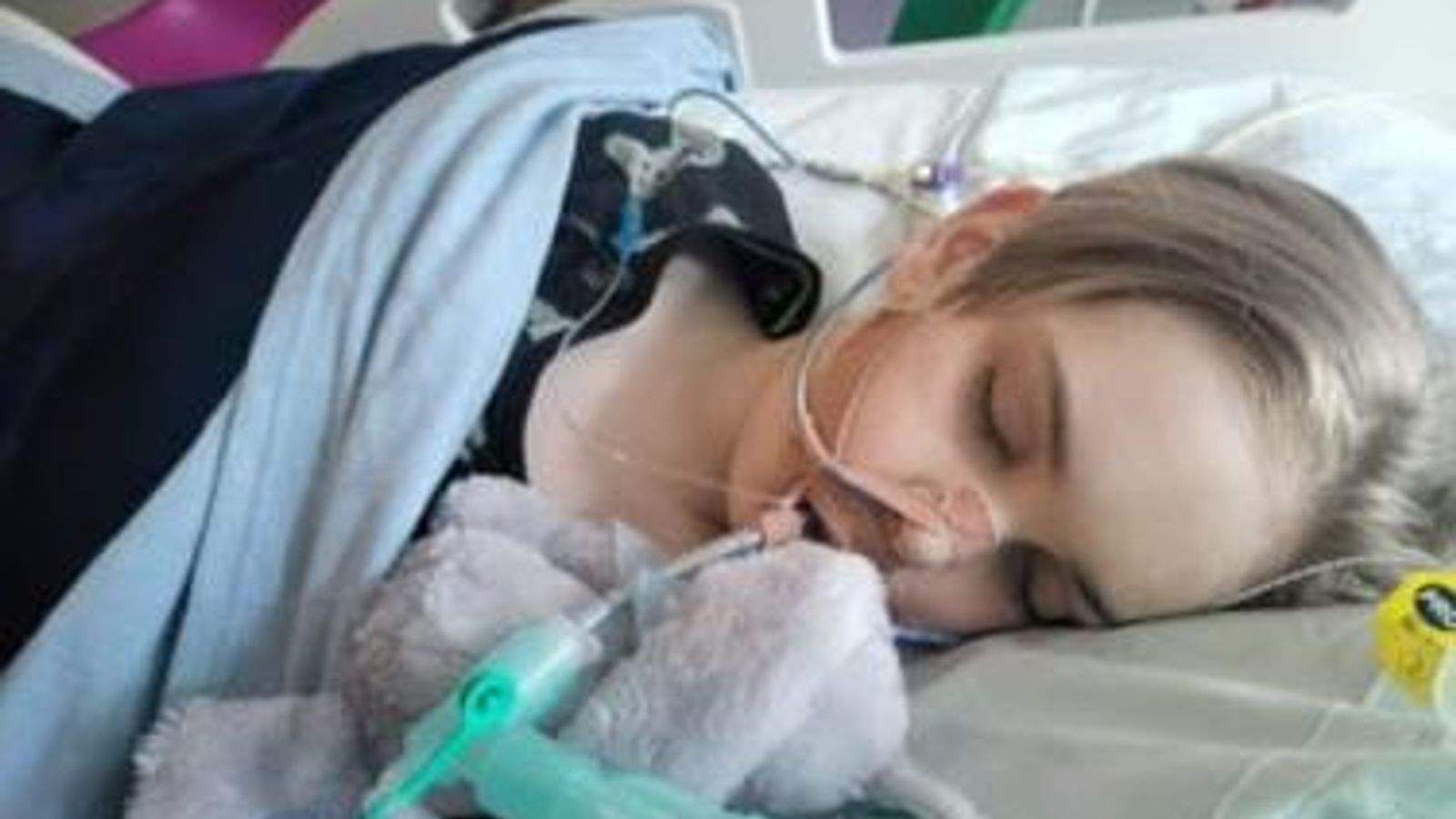 Archie Battersbee’s life support will not be withdrawn this morning after his family launched a High Court bid to move him to a hospice.

On Wednesday night, his parents were given a 9am deadline to file the request or his treatment would have been stopped at 11am.

The family’s application aims to get Archie transferred to a hospice to die “with dignity” rather than in a hospital.

His mother, Hollie Dance, said she wanted her son to “spend his last moments” together with family privately.

The 12-year-old boy has been in a coma since being found unconscious by his mother at their home in Southend, Essex in April.

Doctors treating him at the Royal London Hospital believe the youngster is brain-stem dead and say continued life support is not in his best interest.

Barts Health NHS Trust has said Archie’s condition is too unstable for a transfer and that moving him by ambulance to a different setting “would most likely hasten the premature deterioration the family wish to avoid, even with full intensive care equipment and staff on the journey”.

A High Court order made in July requires that Archie remains at the Royal London Hospital while his treatment is withdrawn.

However a family spokeswoman said a hospice has agreed to take him and added: “Archie is now obviously on palliative care so there is no reason whatsoever for him not to take his last moments at a hospice.”

His parents, Ms Dance and Paul Battersbee, have been battling against the decision, launching a number of legal challenges to ensure life-sustaining treatment continues for their son.

They lost their latest bid on Wednesday after the European Court of Human Rights (ECHR) said it “will not interfere” with decisions of UK courts.

Archie is being kept alive by a combination of medical interventions, including ventilation and drug treatments. 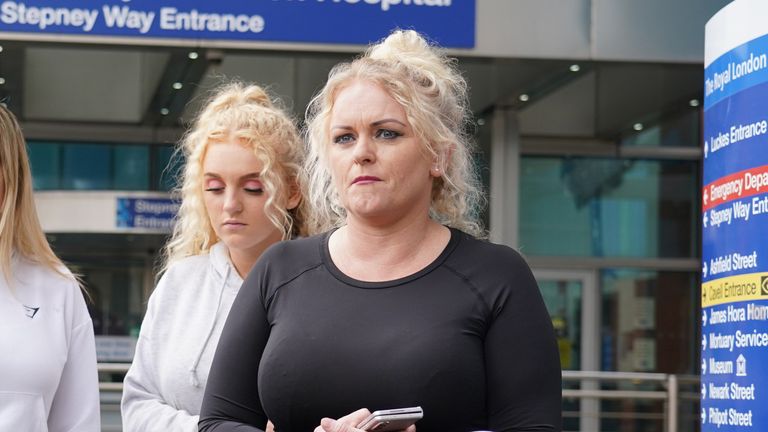 Archie’s mum: ‘I will fight to the bitter end’

His family’s latest High Court request came after Barts Health NHS Trust, which runs the Royal London Hospital where Archie is being cared for, said his treatment would be withdrawn at 11am today unless they applied to move him to a hospice.

It insisted: “Any application will be opposed on both a procedural basis and best interests basis.”

The trust said it “continues to put Archie’s welfare and best interests at the forefront of its decision-making about his care. It believes that Archie’s condition is unstable and that transferring him even a short distance involves significant risk”.

As a result of the application being filed, Archie’s treatment will continue while the request is considered.

His parents have insisted that his life support should not be withdrawn, saying the young boy’s heart was still beating, and he had gripped his mother’s hand.

On Tuesday, Ms Dance and Mr Battersbee lost a bid in the Supreme Court – the UK’s highest court – to keep the treatment going.

A day earlier, the Court of Appeal refused a bid by the UN’s Committee on the Rights of Persons With Disabilities to delay the withdrawal of treatment until it had the chance to review the case.

Ethereum just pulled off its final test run ahead of one of the most important events in crypto
UK’s extreme weather: Heat and fires in the south, storms and floods in the north
Zalatoris notches first PGA Tour victory in playoff
No new measures to help with cost of living after crisis talks between PM and energy bosses
New Study Might Lead to New Therapeutic Approach for Treating Alzheimer’s Disease