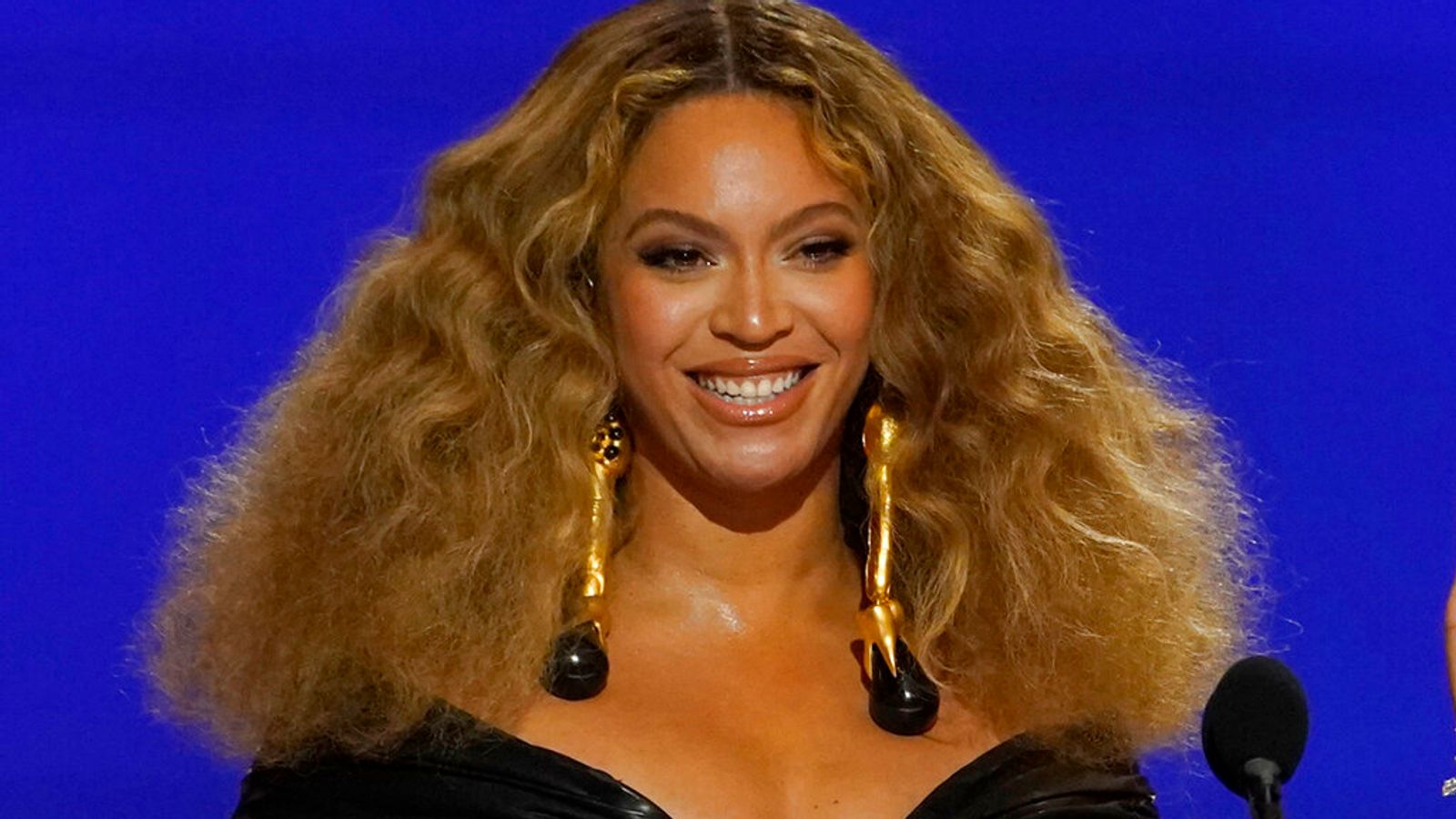 Beyonce is set to replace a derogatory term which features in the lyrics to a song from her new album Renaissance, after receiving criticism from charities and campaigners.

Heated, which is co-written by Drake and other writers, originally included what was described as an “ableist slur” for the condition spastic cerebral palsy, which affects sufferers’ muscle co-ordination, twice towards the end of the song.

The track features on Beyonce‘s highly anticipated seventh solo album, which looks likely to be a chart-topper this week following its release at the end of July.

Following a backlash, the word is now set to be replaced, with the star’s publicist telling Sky News it was not “used intentionally in a harmful way”.

Disability equality charity Scope had described the mega star’s use of the “deeply offensive term” as “appalling”, while disability advocate Hannah Diviney said the singer’s status as one of the most famous musicians in the world did not “excuse her use of ableist language”.

The word used in Heated can have different connotations in the US.

Criticism of Beyonce came just weeks after Lizzo said she would release a new version of her song GRRRLS following complaints about her use of the same term.

Lizzo acknowledged the word was “harmful” and said: “I never want to promote derogatory language.

“As a fat black woman in America, I’ve had many hurtful words used against me so I overstand (sic) the power words can have (whether intentionally or in my case, unintentionally).”

The star told fans she is “dedicated to being part of the change I’ve been waiting to see in the world”.

Following Beyonce’s confirmation that the lyric would be changed, Scope spokesperson Warren Kirwan issued an updated statement from the charity, saying: “It’s good Beyoncé has acted so swiftly after disabled people yet again called out this thoughtless lyric.

“There’s a feeling of déjà vu as it’s just a few weeks since Lizzo also had to re-release a song after featuring the same offensive language.

“We hope this is the last time we see this kind of thing from anyone, let alone musicians with massive global influence.

“Too often offensive language used to refer to disabled people is seen as ‘harmless’. But many of the UK’s 14 million disabled people encounter negative attitudes every day.

“Everyone has a role to play by speaking out when they hear offensive language being used to refer to disabled people.”

In a first person article for Australian site Hireup, republished in the Guardian, Ms Diviney, who is from Sydney and has cerebral palsy, wrote: “Beyoncé’s commitment to storytelling musically and visually is unparalleled, as is her power to have the world paying attention to the narratives, struggles and nuanced lived experience of being a black woman – a world I can only ever understand as an ally, and have no desire to overshadow.

“But that doesn’t excuse her use of ableist language – language that gets used and ignored all too often.”