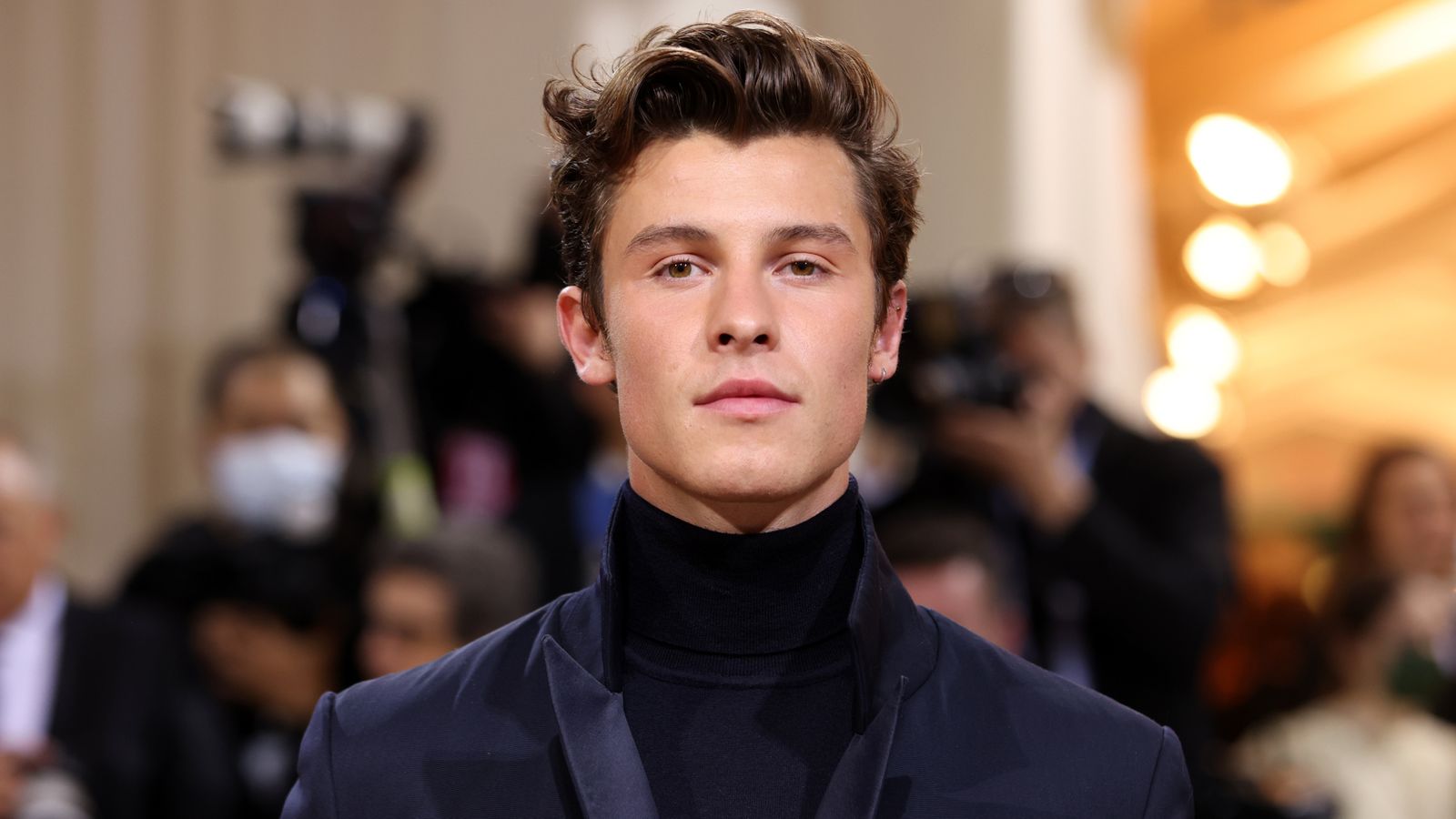 Shawn Mendes has cancelled the rest of his world tour in the UK, North America and Europe to prioritise his health, the singer has announced.

Breaking the news to his 69.7 million followers on Instagram, the 23-year-old said he was “not at all ready for how difficult touring would be” after his long break due to the COVID pandemic.

“After speaking more with my team and working with an incredible group of health professionals, it has become more clear that I need to take the time I’ve never taken personally to ground myself and come back stronger,” he said.

It comes after the Treat You Better singer announced he was postponing a number of shows in order to take care of himself and his mental health.

Mendes had more than 80 shows planned for across the US, UK and Europe.

“We were hopeful that I might be able to pick up with the rest of the dates after some much-needed time off, but at this time I have to put my health as my first priority,” the Grammy-winner’s statement continued.

Despite cancelling his tour, Mendes added that it “doesn’t mean” he will not be making new music and thanked his fans for sticking by him.

“I know you all have been waiting so long to see these shows and it breaks my heart to tell you this but I promise I will be back as soon as I’ve taken the right time to heal,” he said.

His announcement received an outpouring of support from fans and fellow musicians, with Kehlani responding: “Proud of you. You deserve rest. Get well Shawn.”

Author Jay Shetty also replied, saying: “Proud of you for doing what’s right for your wellbeing. We’re with you.”

Mendes had already been forced to reschedule his 2022 UK and Europe dates to 2023 due to COVID-19.

He was due to appear at the O2 in London, Resorts World Arena in Birmingham, AO Arena in Manchester, OVO Hydro in Glasgow, the Utilita Arena in Sheffield and 3Arena in Dublin throughout the end of July and early August next year.

It has not been made clear if ticketholders will be given refunds due to the cancellations.

Anyone feeling emotionally distressed or suicidal can call Samaritans for help on 116 123 or email jo@samaritans.org in the UK. In the US, call the Samaritans branch in your area or 1 (800) 273-TALK

UFC weight class power rankings: Big fights ready to shake up almost every division
Armie Hammer’s aunt to ‘reveal the dark twisted secrets of the family’ in new series
Gas prices are falling — Here’s why it’s happening and whether it can continue
Energy bosses to hold crisis talks with ministers over soaring bills
Sunak vows to crack down on university degrees with poor results