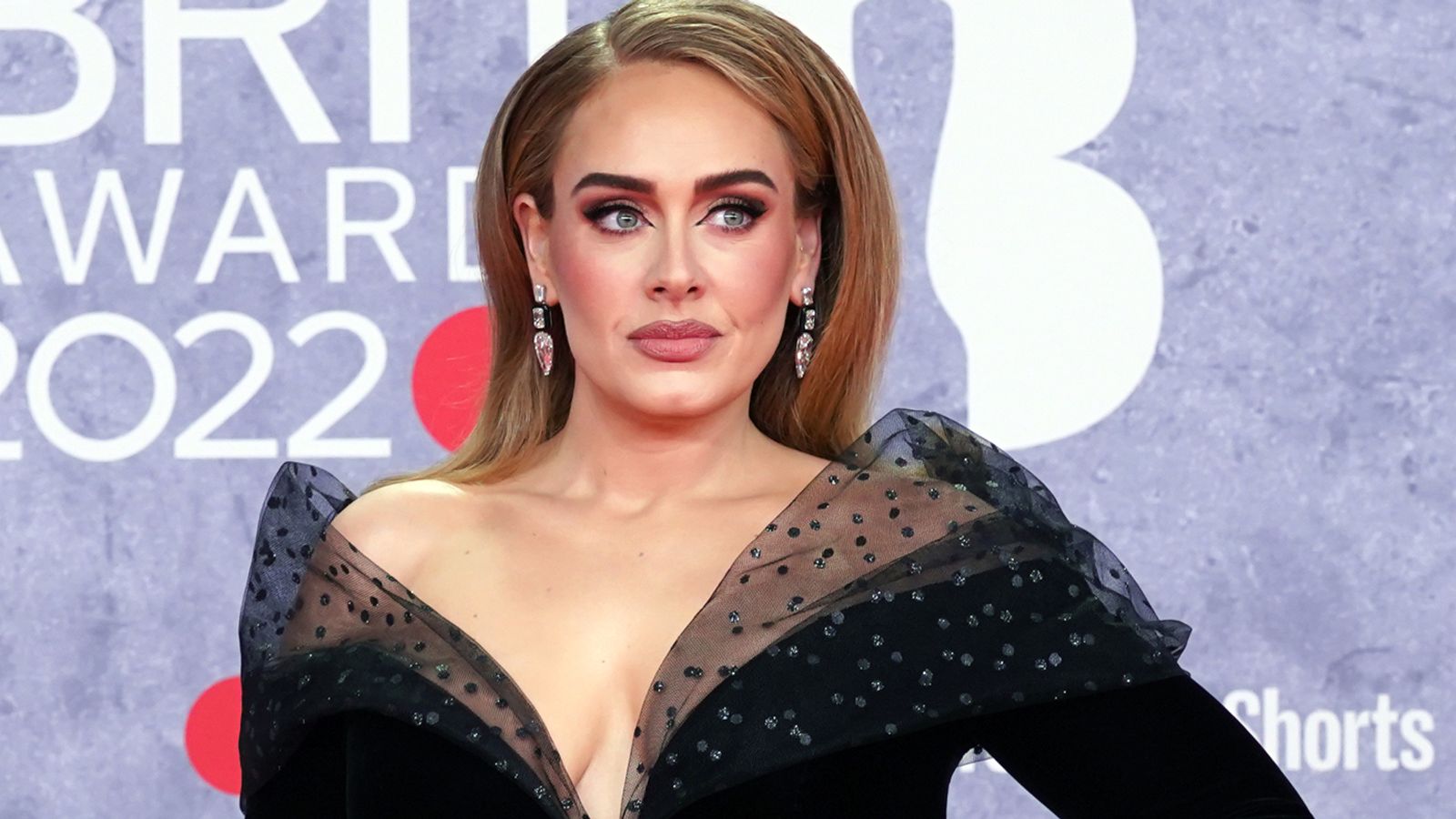 Adele’s Las Vegas residency will take place from November this year to March 2023, after dates earlier this year were cancelled.

The multi-award-winning singer, 34, axed her four month stint from January to April this year in the desert city at short notice earlier this year.

She posted a teary video on social media in which she raised concerns about not being ready following the pandemic and other issues.

Ticket-holders for the dates at Caesar’s Palace were asked to wait for further updates.

She has now said that 24 rescheduled shows will take place, as well as eight additional performances, between 18 November and 25 March.

In a post to her social media she said: “Words can’t explain how ecstatic I am to finally be able to announce these rescheduled shows. I truly was heartbroken to have to cancel them.

“But after what feels like an eternity of figuring out logistics for the show that I really want to deliver, and knowing it can happen, I’m more excited than ever!

“Now I know for some of you it was a horrible decision on my part, and I will always be sorry for that, but I promise you it was the right one.

“To be with you in such an intimate space every week has been what I’ve most been looking forward to and I’m going to give you the absolute best of me.

“Thank you for your patience, I love you. Adele.”

Keith Urban stepped in when Adele cancelled her previous dates.

She has since played her first live shows in five years at London’s Hyde Park at the start of July.

Speaking about the reaction to her cancelling her gigs, Adele told BBC’s Desert Island Discs the blowback was “brutal” and left her a “shell of a person”.

She said: “I just had to wait it out and just grieve it. Just grieve the shows and get over the guilt. But it was brutal.”