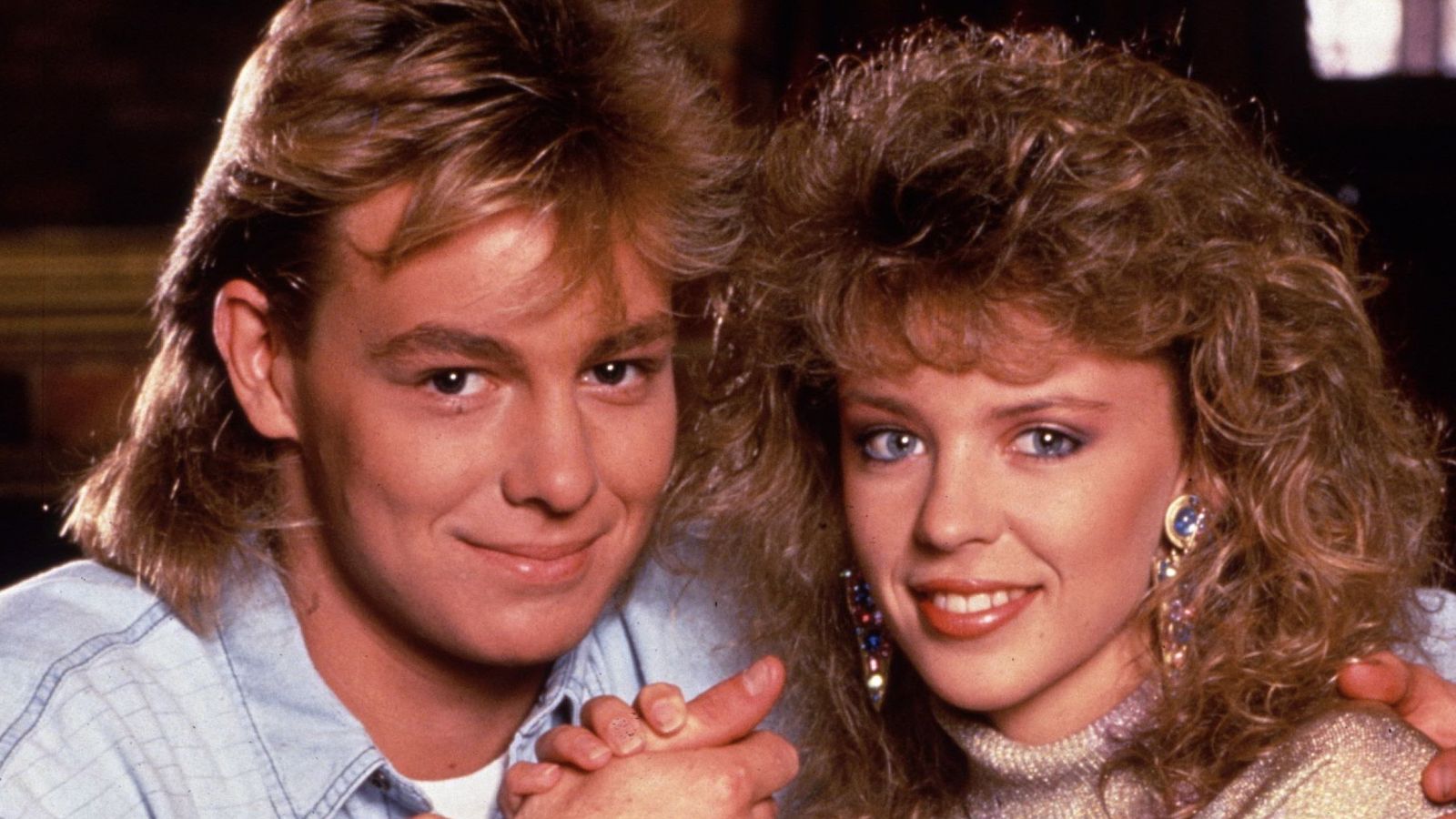 Kylie Minogue and Jason Donovan will return to Neighbours after an absence of more than 30 years before the show is axed this summer, it has been confirmed.

The pair will return to the Australian soap opera as Ramsay Street’s on-screen power couple Scott and Charlene Robinson for the series swansong.

The stars had already triggered fevered speculation among diehard fans after posting images on Instagram of what appeared to be a Neighbours script.

Minogue’s post showed the first half of the show’s title and the name Scott, while Donovan shared an image of the latter part of the title and Charlene’s name.

And there has now been official confirmation by programme bosses.

Writing on Twitter, Neighbours executive producer Jason Herbison said: “Scott and Charlene are the ultimate Neighbours couple and it would not feel right to end the show without them.

“We are thrilled that Jason and Kylie have come home to play a very special part in our series finale.

“It has been an emotional experience for them, for us and I’m sure it will be for our viewers.”

The announcement has delighted viewers of the soap, who have been swift to express their enthusiasm on social media.

One wrote: “This means so much! Not taking away from the amazing current cast of course but to have the iconic Scott and Charlene return for the ending is absolutely icing on the cake!”

Another said: “Well that is the definition of going out with a bang! This will be amazing.”

It was announced earlier this year that the series, which centres on the cul-de-sac community of Ramsay Street, will cease production in June after failing to secure new funding since being dropped by its broadcaster.

Neighbours first aired in 1985 and follows the lives of those living and working in the fictional Melbourne suburb of Erinsborough.

Scott and Charlene were firm favourites with the soap’s fans.

Their wedding was watched by more than two million Australian viewers when it first aired, and later pulled in an audience of almost 20 million when it was shown in the UK in 1988.

The ceremony became one of the most-watched TV moments of the decade.

Speaking following the news that the show would cease production, Donovan said: “I think it’s sad… but I think it’s time to celebrate Neighbours.

“It has kept my family employed for a long time, to be honest.

“My daughter is currently in it, my dad was in it, I think we should be grateful for what it’s given Australia, it’s given actors, producers, writers, directors.”

Paying tribute at the time, Minogue, 53, said she will be “forever grateful” for her time on the show.

Writing on Twitter. she added: “We had no idea how big the show would become and how passionately viewers would take it to heart.

The show also launched the careers of Hollywood stars such as Margot Robbie, Russell Crowe and Guy Pearce.