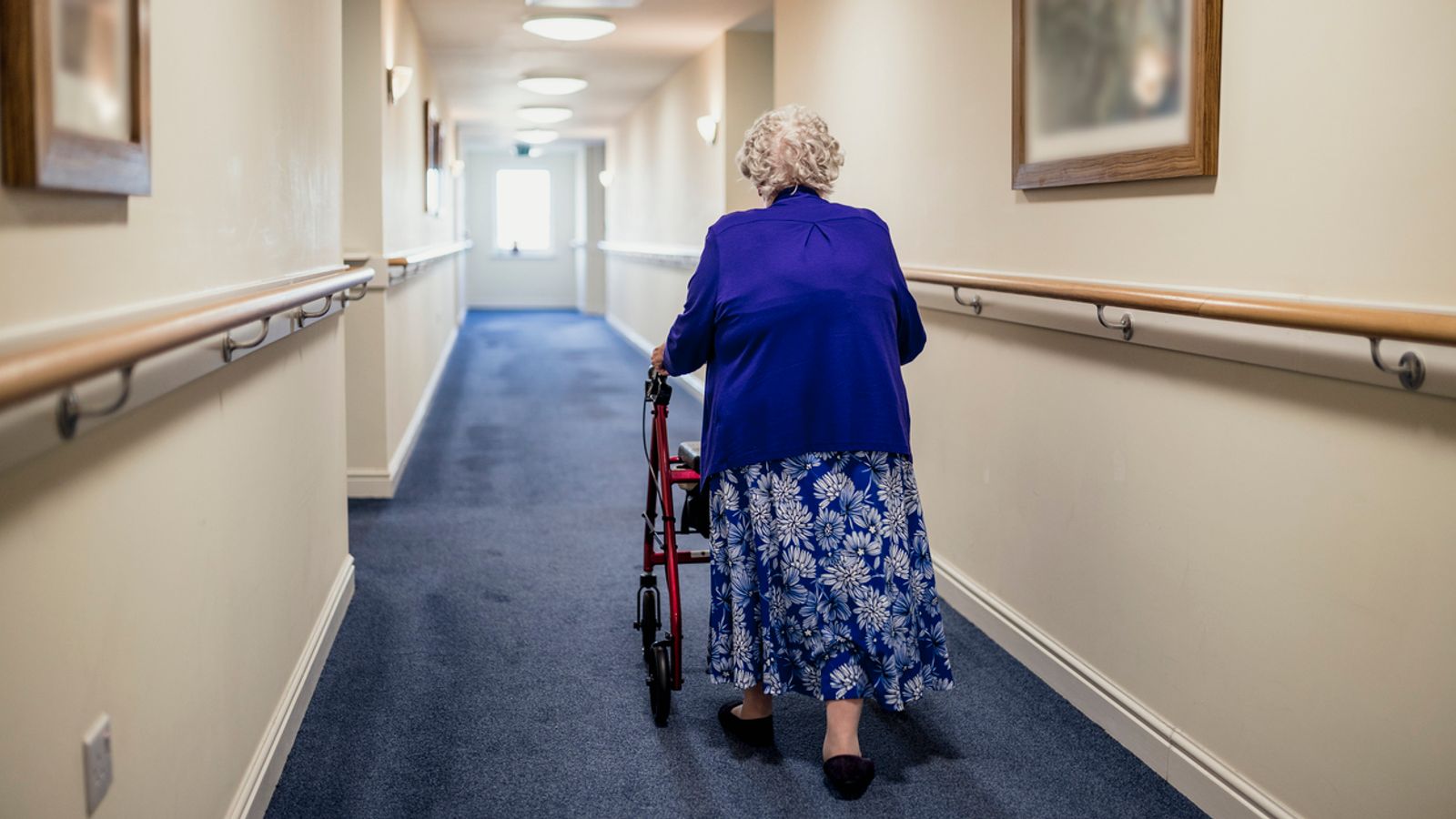 The government broke the law by failing to protect more than 20,000 elderly or disabled care home residents who died after contracting COVID-19, the High Court has ruled.

The case was brought forward by Dr Cathy Gardner and Fay Harris whose fathers Michael Gibson and Donald Harris died after testing positive for coronavirus.

In a ruling on Wednesday, Lord Justice Bean and Mr Justice Garnham concluded that policies contained in documents released in March and early April 2020 were unlawful because they failed to take into account the risk to elderly and vulnerable residents from non-symptomatic transmission of the virus.

They said that, despite there being “growing awareness” of the risk of asymptomatic transmission throughout March 2020, there was no evidence that then Health Secretary Matt Hancock addressed the issue of the risk to care home residents of such transmission.

Dr Gardner, whose father died at the age of 88 in a care home in Bicester, Oxfordshire, in April 2020, said in a statement after the ruling: “My father, along with tens of thousands of other elderly and vulnerable people, tragically died in care homes in the first wave of the COVID-19 pandemic.

“I believed all along that my father and other residents of care homes were neglected and let down by the government.”

A barrister representing Dr Gardner and Ms Harris told the judges that more than 20,000 elderly or disabled care home residents had died from COVID-19 in England and Wales between March and June 2020.

Jason Coppel QC said the fathers of both Dr Gardner and Ms Harris were part of that “toll”.

“The care home population was known to be uniquely vulnerable to being killed or seriously harmed by COVID-19,” said Mr Coppel in a written case outline.

“The government’s failure to protect it, and positive steps taken by the government which introduced COVID-19 infection into care homes, represent one of the most egregious and devastating policy failures in the modern era.”

Mr Coppel told judges: “That death toll should not and need not have happened.”

He added: “Put together, the various policies were a recipe for disaster and disaster is what happened.”

Mr Coppel said other countries, particularly in the Far East, had shown the way to safeguard residents by stopping the virus getting into care homes.

“This is a judicial review challenge to six specific policies made in the early stage of the pandemic,” he told judges.

“As the evidence demonstrates, the defendants worked (and continue to work) tirelessly to seek to protect the public from the threat to life and health posed by the most serious pandemic in living memory, and specifically sought to safeguard care homes and their residents.”

He added: “The lawfulness of the decisions under challenge must be assessed in the context of the unprecedented challenge faced by the government and the NHS at that time, in particular March and April 2020.”

Eleanor Grey QC, who represented NHS England, also argued that the claim should be dismissed.

A government spokeswoman had in a statement outside court during the hearing: “Every death is a tragedy and we worked tirelessly to protect the public from the threat to life and health posed by the pandemic and specifically sought to safeguard care homes and their residents.

“We have provided billions of pounds to support the sector, including on infection and prevention control, free PPE and priority vaccinations – with the vast majority of eligible care staff and residents now vaccinated.”

How much money do gas tax holidays actually save drivers? What we know, based on 3 states that put temporary suspensions in place
Biden calls on Congress to suspend the gas tax — Here’s what that means for prices at the pump
Will others follow Tory chairman out of the door?
NATO set to agree biggest defences overhaul since the Cold War – including expansion of 40,000-strong response force
VTOMAN Jump 1500 expandable power station review: More battery for less money