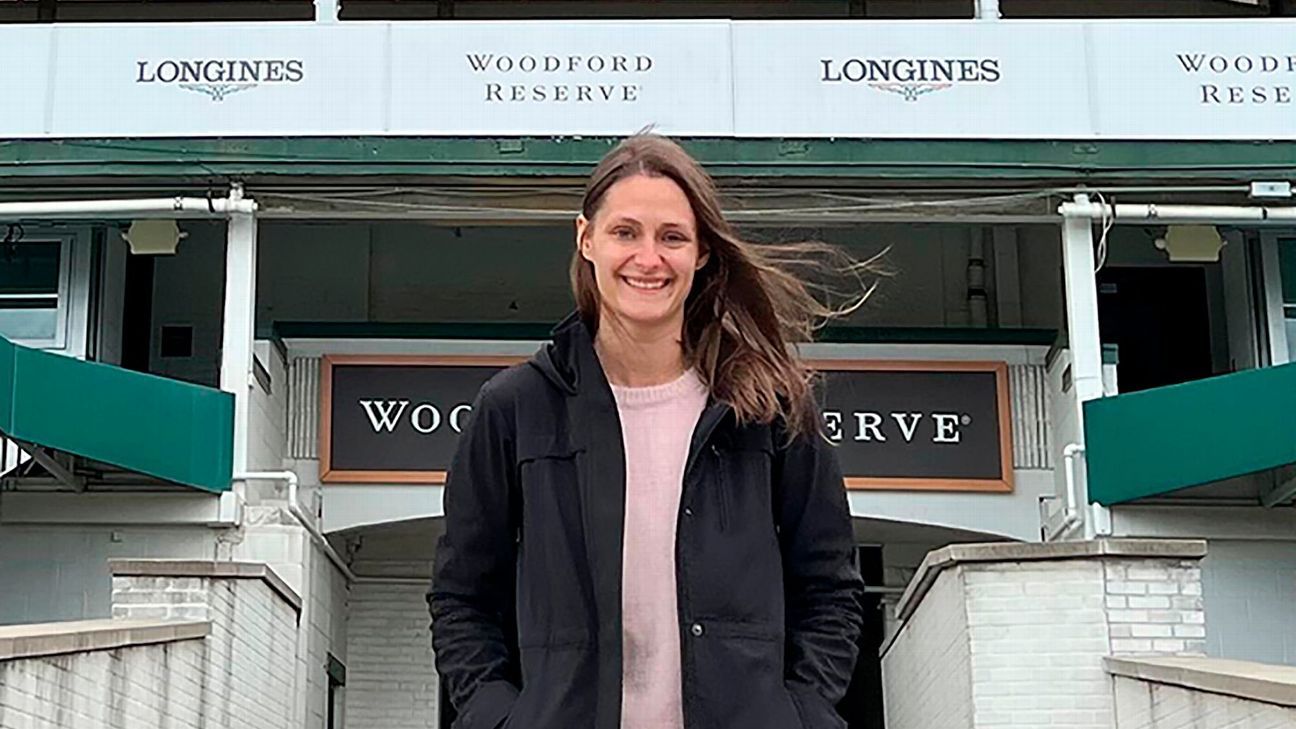 The Kentucky Derby television broadcast will be produced by a woman for the first time in the 148-year history of the race.

Lindsay Schanzer is the new senior producer for NBC Sports’ Derby coverage, overseeing the network’s horse racing production. It’s her 10th Derby but her first running the show as she makes some history.

“When somebody tells you that that’s what it is and that’s what you are, it brings a smile to my face,” Schanzer said. “I didn’t set out to be that, but being the first woman anything is exciting and makes me really proud. … I think horse racing and specifically the Kentucky Derby is really a show for everyone.”

Sam Flood, executive producer and president of production for NBC Sports, expects Schanzer to put her own spin on a sporting event that is watched annually by more women than men. Only the Olympics is comparable in that aspect among the network’s major events.

“She’s got the opportunity to bring her own perspective,” Flood said. “We think she’s going to come up with a little bit of a stamp of her own to take this event to one more level.”

Schanzer, 33, has produced the Preakness and Belmont Stakes. She was in charge of the Preakness last year when Derby winner Medina Spirit tested positive for a substance that was not permitted on race day and had to change gears.

It’s something she was prepared for from previous situations like a 45-minute weather delay at Saratoga and extreme heat at Monmouth that knocked the race out of the entire broadcast window.

“You can never get too comfortable,” Schanzer said. “You never know what’s going to happen the week before, the day before or even moments before a race begins.”

One challenge of the Derby is catering to the casual fan who may have never seen a horse race and the hard-core bettor at the same time. Schanzer said she and others at NBC Sports challenge handicapper Eddie Olczyk to explain the rationale behind his picks while also teaching viewers something about betting in the process.

Tory whip resigns over groping allegation after ‘drinking far too much’ on night out
‘They’re all terrified’: Patients ‘panic’ as abortion clinic prepares to close
Dhruva Space Tests Satellite Orbital Deployer Onboard ISRO’s PSLV, Ahead of Planned Indigenous Satellite Launch
Exxon Mobil CEO cautions against an abrupt energy transition, warning underinvestment leads to high gas prices
Manny, Pedro and Papi’s kids are on the same team?! Meet ‘The Sons’ of the Brockton Rox