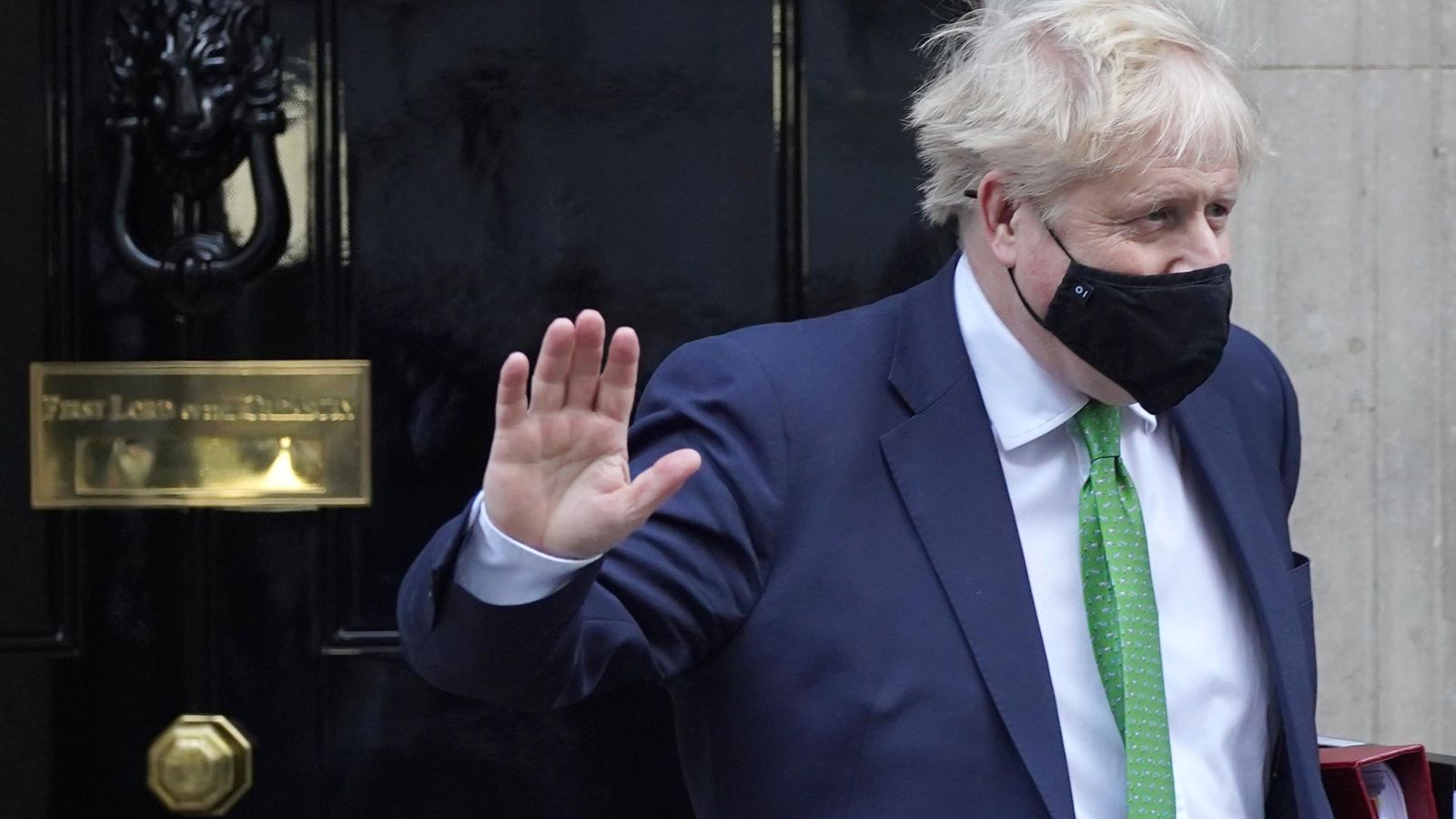 Boris Johnson acted in the “heat of the moment” to interpret the rules when he attended events at the heart of the partygate scandal, a minister has said.

Business minister Paul Scully defended Mr Johnson’s conduct as the prime minister prepared to face a second day of grilling by MPs following his Commons apology after he was fined last week for breaking lockdown rules.

The prime minister received a fixed penalty for attending a gathering on his birthday in June 2020 and Downing Street is braced for him to face further fines linked to other events under investigation by police.

Mr Scully said: “The prime minister interpreted what he felt was the law, the guidance at the time.

“I don’t think anyone can really see that and think that he wasn’t contrite.”

The comments come hours before Mr Johnson faces Prime Minister’s Questions in the House of Commons where the topic of partygate is again likely to be seized upon by opposition MPs.