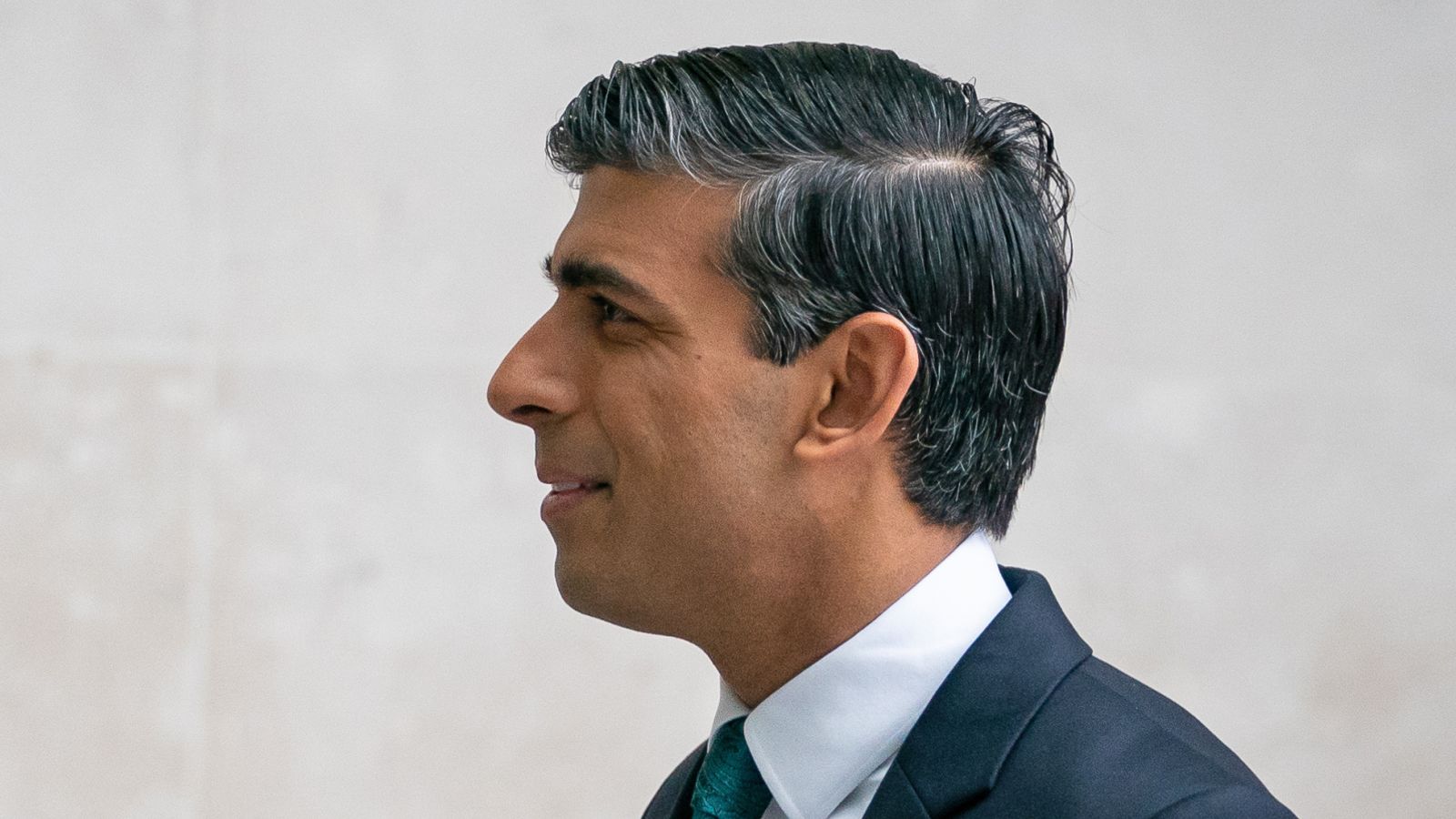 This is, technically speaking, Rishi Sunak’s third budget. But it might better be thought of as his first.

After all, the first two of them, in March of 2020 and 2021, were so embroiled in all things COVID that they might be better thought of as emergency budgets. Neither gave much thought to the longer-term future of the country or indeed the public sector.

For that matter, neither included the main fiscal measures of the pandemic – things like the furlough and associated support schemes, which were rightly announced as ad hoc measures.

The chancellor will talk a lot about the future. There will be economic forecasts involving upgrades to the outlook. More money will be promised for most corners of government, for infrastructure projects, for health and perhaps even for international development.

Now, in practice, a lot of the big stuff was decided long before this event. Only a few weeks ago, the prime minister and chancellor announced a big increase in national insurance contributions to fund about £14bn of extra spending on the health system.

Put that together with the corporation tax increase announced earlier this year and we’re already on track for the biggest year for tax-raising since the early 1990s. To some extent the job of this budget will be to formalise that and present the data alongside it.

We will get new forecasts for the economy from the Office for Budget Responsibility (OBR), which is just as well because each of its last two forecasts have been a little off – less because of ineptitude than because the OBR, like the chancellor, were devising the plans in the teeth of the pandemic.

There will be new tax measures and rabbits out of the hat, all of which are likely to dominate the front pages.

But in a sense the most important thing to come this week is the bit that will probably garner the least attention: the first multi-year spending review since 2015.

That it’s a multi-year review is actually quite a big deal: such exercises tend to foster somewhat more functional governments, since departments are able to plan over the medium-term rather than facing a financial sword of Damocles every single year, which is the way they’ve been run in recent years.

The problem is that the way such spending reviews are often portrayed is as a blizzard of numbers: billions for this department! Hundreds of millions for this new scheme! A brand new railway here! New motorways there! Few people take the time to contemplate what it is we’re actually talking about.

With that in mind, here are three things you need to know about this spending review.

The first is that spending reviews like this actually don’t concern themselves with all the government’s spending, but instead with quite a specific part of it.

Here’s one way of thinking about it. In the most recent year for which we have numbers, which is to say 2020/21, the government spent just north of a trillion pounds.

The spending review isn’t concerned with all of that money, but only with about half of it.

That’s because around £600bn of the total amount, or what the government calls “annually managed expenditure”, consists of spending on recurring items it can’t really control on a year-by-year basis: stuff like debt interest, pensions and welfare.

Instead what the review is really about is a £500bn or so chunk of the budget referred to as “departmental spending”.

That amount can be broken down further: about £100bn of it is capital spending, on investment, new buildings, roads, railways and so on. The remaining £400bn or so consists of day-to-day spending in departments.

Actually you can break it down yet further.

We know, because the chancellor has already published his spending “envelope”, that this day-to-day spending will increase to £441bn by the end of the three-year spending review (2024/25).

So what we’re really interested in is the amount by which it’s increasing: around £56bn. That’s what this really comes down to: £56bn of day-to-day spending and £13bn of money to be invested. That’s the spending review.

Except that you can break it down even further.

That brings us to the second thing you need to know about it: we already know about a number of decisions which will be formalised this week.

We know, for instance, that £14bn extra is due to be spent on healthcare (that was announced alongside the NICs increase last month).

When all is said and done, then, the real question mark is who gets what’s left, the final £36bn or so of day-to-day spending.

The flurry of press releases in recent days from the Treasury, the behind-the-scenes jousting that’s been happening in Whitehall these past months, the briefing and counter-briefing: it’s all been about this £36bn.

The final thing you need to know about this spending review – perhaps the most important – is that it is the first major spending review not overtly about austerity since the Gordon Brown era.

That £36bn won’t necessarily manifest itself as inflation-busting increases in every department; some will remain squeezed.

But viewed at least through the prism of departmental spending, the era of austerity has given way, if not to an era of plenty, then to something else.

The reality, however, is that any primer is insufficient to prepare any of us for a monumental deluge of figures and policies on Wednesday.

It’s invariably the case with such set piece events that we only discern the story in the days after the chancellor has sat down in the Commons.

Given the scale of policy coming our way this week, that’s even more likely to be the case than usual. So stay tuned and we’ll bring you all the analysis as it comes.