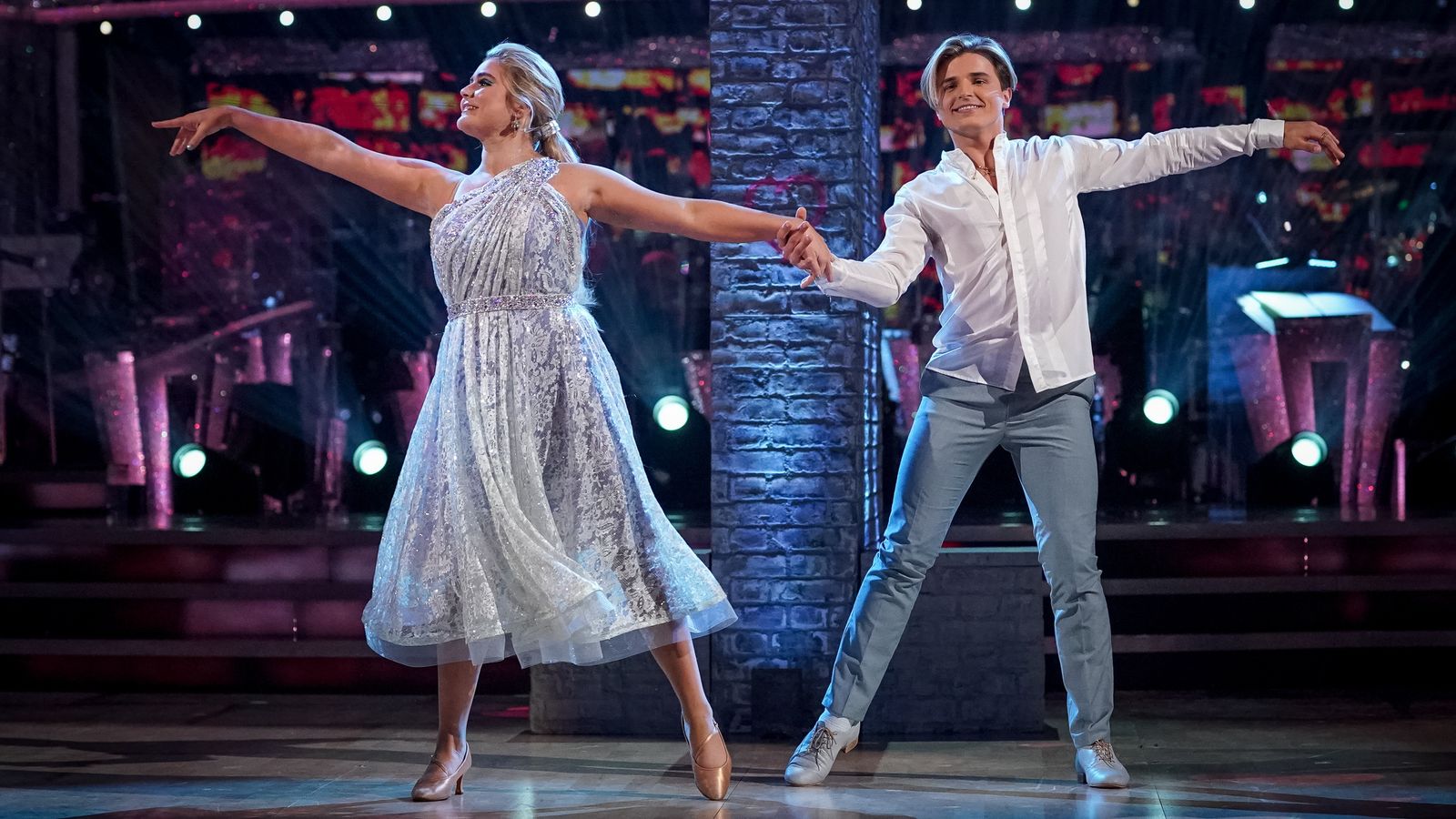 The CBBC presenter and daughter of celebrity chef Gordon Ramsay hit back on social media, saying she would not “tolerate” such comments from a “67-year-old man”.

It is understood the veteran LBC presenter contacted her earlier in the week to say sorry.

The comments, on his early morning show, were prompted by a listener telling him that Ramsay, 19, was also taking part in Celebrity MasterChef Australia.

Allen replied: “Is she? Well, she can’t blimming well dance, I’m bored with her already.

“She’s a chubby little thing, isn’t she? Have you noticed? Probably her dad’s cooking, I should imagine.”

In a post on Instagram, Ramsay said she tried to avoid “negativity” online but Allen’s remarks were a “step too far”.

She added: “Steve, please feel free to voice your opinions. However, I draw the line at commenting on my appearance.

“Please remember that words can hurt and I am only 19.

“I understand that being in the public eye comes with its own repercussions (but) I won’t tolerate people that think it’s okay to publicly comment and scrutinise anyone’s weight and appearance.”

Ramsay secured third place on the leader board after her latest dance on Saturday, with 36 points.

She said she felt joyful to be marked so high after a “difficult week of training”.