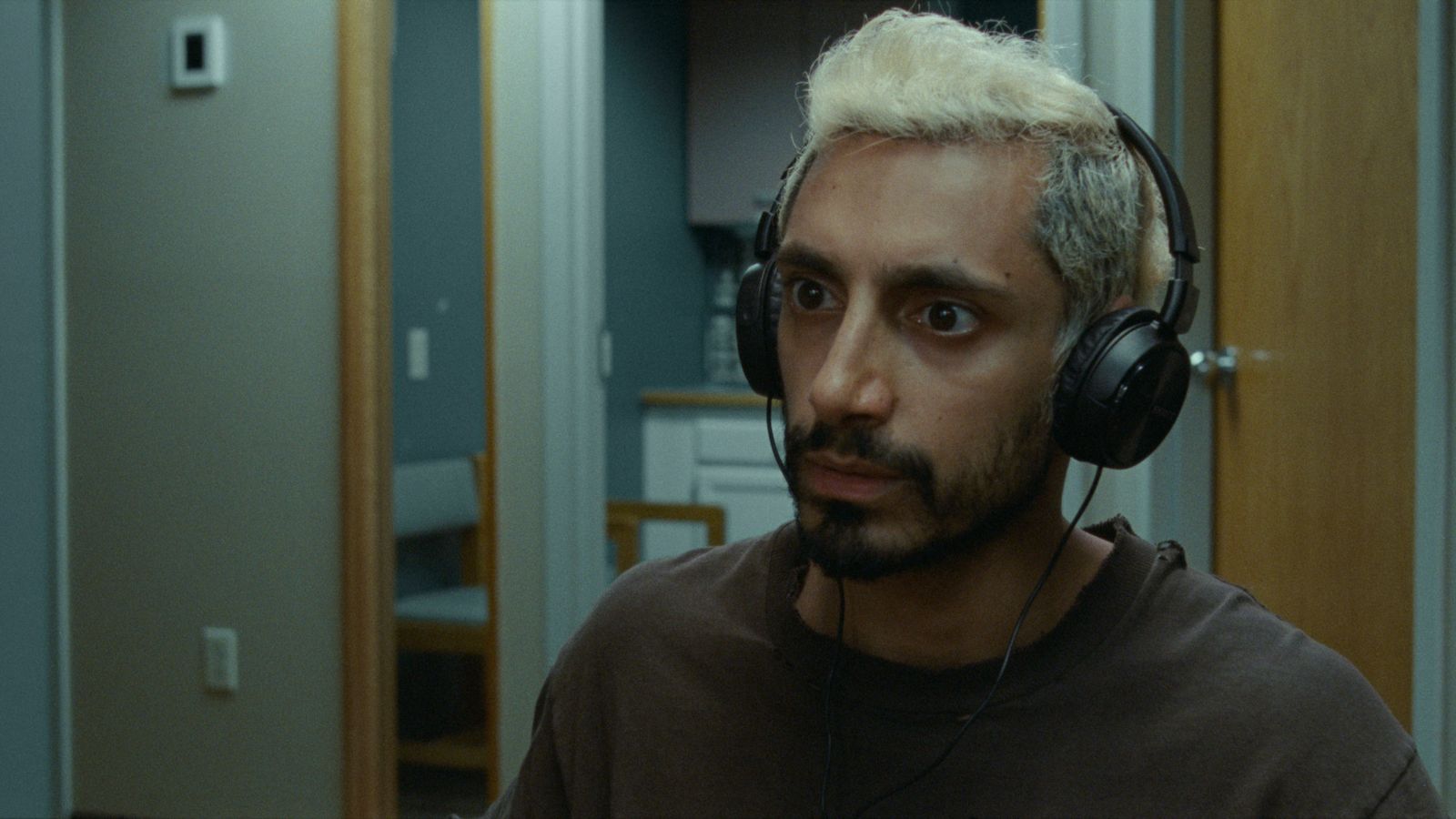 Riz Ahmed poured his heart and soul into his Oscar-nominated performance, not to mention devoting nearly a year of his life to preparing for the project.

Ahmed stars in The Sound Of Metal, which is up for six Academy Awards on Sunday, and he’s nominated for one of the night’s biggest awards – best actor.

He plays Ruben, a punk metal drummer and former drug user, who loses his hearing almost overnight and is forced to come to terms with his new life.

Ahmed’s dedication to role is impressive. He learnt the drums and American sign language from scratch but also completely immersed himself in deaf culture for over eight months, telling Sky News he learned a “tremendous” amount.

He admits his biggest take away from the experience is that “deafness is not a disability, it’s a culture, a way of being in the world”.

“The deaf community are the best listeners that I’ve ever met because this thing isn’t just about your ears, it’s about your attention and your focus and your body,” he explained.

Ahmed also admits the experience was a “tremendous challenge” for him personally.

“For me as an actor, those kinds of nonverbal communication, drums and sign language, they opened me up as a performer.”

At the start of the film we see Ruben in his element, in concert playing the drums and as the film progresses he terrifyingly begins to lose his hearing. 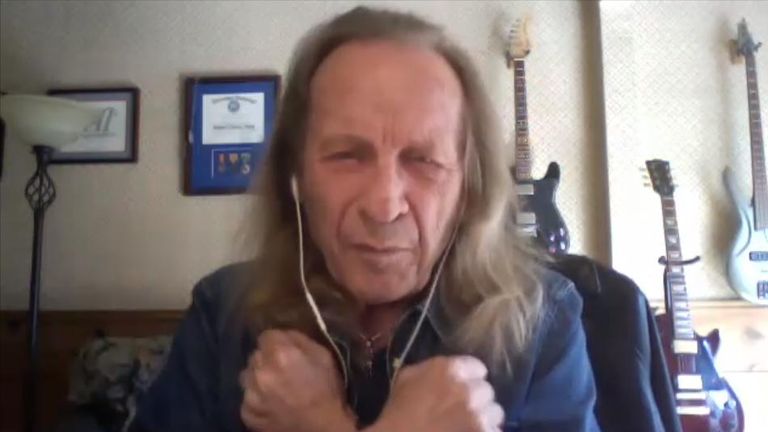 The viewer experiences his confusion and panic and goes on an emotional journey with him, as he’s gradually introduced to a whole new world without sound.

The script is minimal and so much of the emotion is conveyed through Ahmed’s eyes and his facial expressions.

“When you get a script like this that is so emotionally raw you have to go all in and that’s what we did. We spent the best part of a year just kind of living, living that experience.”

Ahmed says something like that is “really beautiful about the film is the fact it’s open captioned”.

This means a description of all the sounds in the movie are displayed on screen and they can’t be turned off.

That is something director Darius Marder, who spent 13 years working on the project and whose grandmother lost her hearing, insisted on – to allow deaf audiences to enjoy the film alongside hearing ones.

Ahmed says it is a testament to “the kind of commitment” of the filmmakers to “try and bring the deaf community into the process”.

The Sound Of Metal stars actors from the deaf community alongside hearing actors, but Ahmed, who’s made history as the first Muslim to be nominated in the best actor category, says we still “have a long way to go” in terms of representation of disability in Hollywood.

Poor representation has been a massive issue for the Oscars, coming to a head in 2015 when the all-white slate of acting nominees led to the #oscarssowhite trending around the world. Since then the Academy has overhauled it’s membership and this year sees the most diverse list of nominees in its history.

It’s the first time two women, Chloe Zhao and Emerald Fennell have been nominated in the directing category and in another historic move – all the acting statues could be won by actors of colour this year.

Ahmed says although this progress is “encouraging” disability is an area which still needs work.

“From what I’m hearing from disability advocates and people who are working in this space it can be very frustrating and understandably so.”

He added it’s a “win for all of us” when we get better representation of women, Muslims or disabled people on screen and not just a win for that community.

“All of us have won when we’re kind of moving forwards together as a culture in a way that allows a lot of people to feel seen and valued.”

At Sunday’s Oscars, Ahmed is up against British acting royalty Sir Anthony Hopkins and Gary Oldman, as well the late Chadwick Boseman, who is favourite to be awarded a posthumous award after his death last year.

However, if Ahmed is ever tempted to get too self-satisfied with his success his family are clearly there to check him.

“One of my cousins was a bit like – what are the Oscars? I’m not really sure exactly what they are?

“Someone else tried to explain it to him. He was like ‘Okay, so it’s like when I won best client engagement for the financial quarter’ and then someone else stepped in and said ‘actually it’s not like that because he hasn’t even won anything yet – it’s more like getting an email from your boss’.”

If only all emails from your boss were like that!

For more Oscars chat, predictions and anything else you could possibly want to know, listen to the latest episode of Backstage – the film and TV podcast from Sky News – and of course, follow our live blog online from Sunday night. You can also watch the Oscars exclusively on Sky Cinema in the UK from 10pm on Sunday 25 April, starting with E!’s live red carpet show, followed by the 93rd Academy Awards ceremony

Abortions banned in Arizona after judge lifts injunction
EU approves up to $5.2 billion in public funding for hydrogen projects
Sailor accused of setting fire to warship was ‘angry about being assigned to deck duty’
Celsius has a Hail Mary bankruptcy plan: Turn its debt into a new cryptocurrency
Rihanna to perform at Super Bowl halftime show