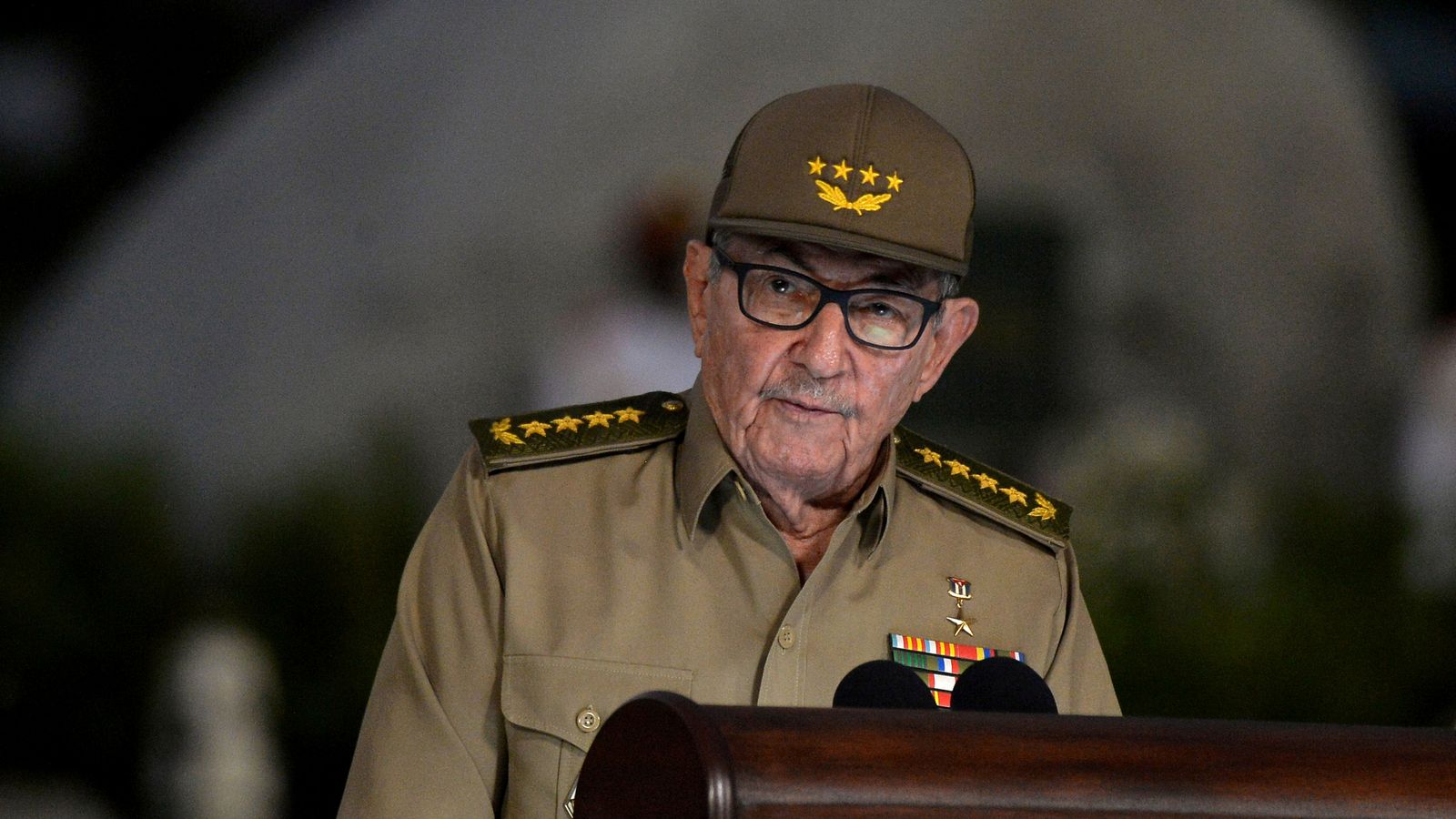 The 89-year-old made the announcement at the opening of the eighth congress of the party.

Mr Castro said he was retiring with a sense of having “fulfilled his mission and confident in the future of the fatherland”.

He added that the new leadership were party loyalists with decades of experience and “full of passion and anti-imperialist spirit”.

Mr Castro added: “I believe fervently in the strength and exemplary nature and comprehension of my compatriots, and as long as I live I will be ready with my foot in the stirrups to defend the fatherland, the revolution and socialism,”

The resignation was not a surprise, after Raul said at the last party gathering in 2016 that it would be the final congress led by the “historic generation” who fought in the revolution.

It will mean for the first time since the 1959, someone who is not one of the Castro brothers will take the reins in Cuba.

The Communist Party is the only one allowed on the island.

Raul was made president of Cuba in 2008, with his brother’s health declining.