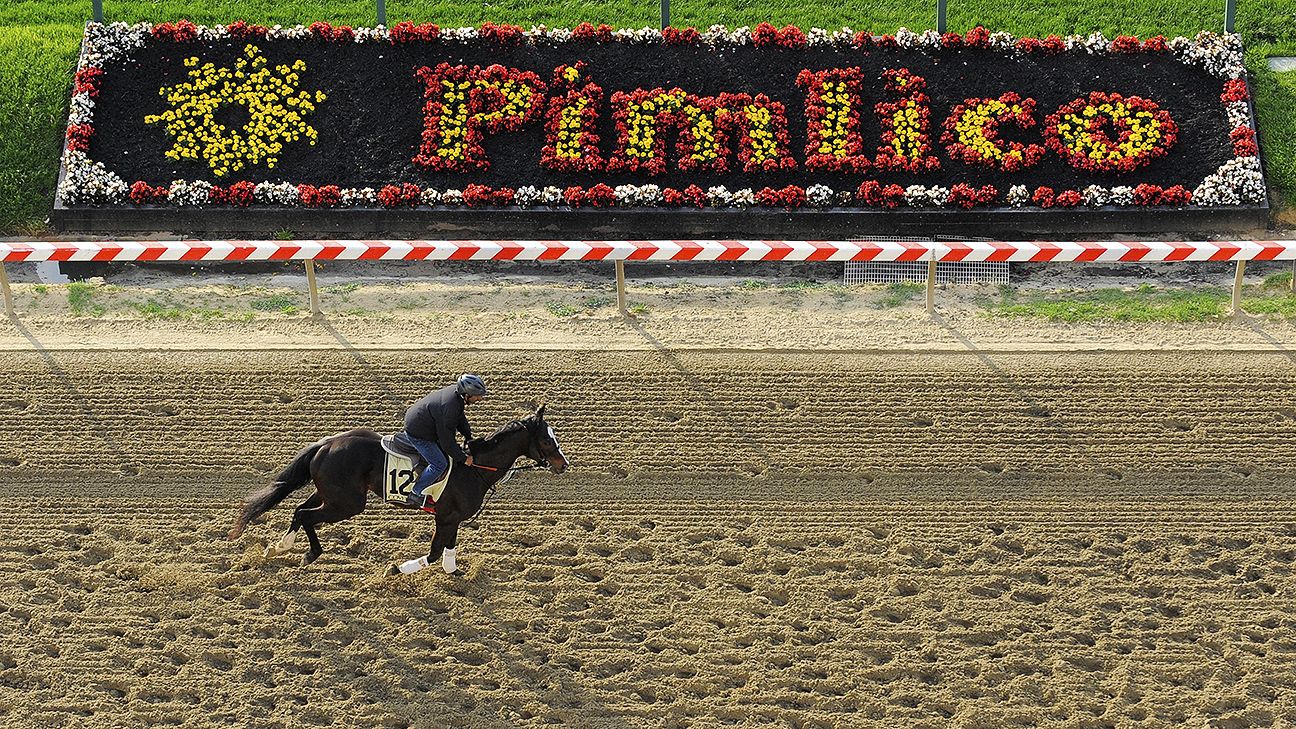 The Preakness will be run in front of a limited capacity of 10,000 fans at Pimlico Race Course in Baltimore on May 15.

Organizers of the second jewel of horse racing’s Triple Crown announced the decision Tuesday. Churchill Downs has said it expects the Kentucky Derby to be run in front of roughly 40-50% of capacity May 1 in Louisville.

Typically, the Preakness draws over 100,000 spectators.

The Kentucky Derby, Preakness and Belmont Stakes were run out of order last year with no fans in attendance. It’s not immediately clear what the capacity will be at Belmont Park on June 5, though New York state has set 10% capacity limits for other sports.

Travis Barker has been rushed to hospital in Los Angeles, according to reports
Usyk vows Ukraine return after Joshua rematch
Fierce local battles over power lines are a bottleneck for clean energy
Prince Charles accepting bags of cash for his charity ‘would not happen again’
Doubts over my premiership as PM are ‘settled’, Johnson says